We are all in on this 60 FPS next-generation trend

The launch of new consoles from Sony and Microsoft has prompted a major 60 FPS trend. Both Sony and Microsoft have been updating their latest titles to take advantage of the power within their latest systems. Be it through Microsoft's FPS Boost feature or Sony's First Party 60 FPS game patches, we are all in on this new trend, and we hope that this trend normalises high framerate gameplay on consoles.

Gamers who prefer the run the game as originally designed can choose to select a lower 30 FPS framerate target if they desire to. PS5 users will also receive a selection of minor upgrades that include shorter loading times, which come thanks to the PS5's use of SSD storage and the console's faster processor.

This update to The Last of Us Part II follows 60 FPS updates for Day's Gone, Ghost of Tsushima, Ratchet & Clank, and God of War. It is unknown if any more PS4 exclusives will receive framerate upgrades on PlayStation 5.

You can join the discussion on The Last of Us Part II's 60 FPS PS5 update on the OC3D Forums. 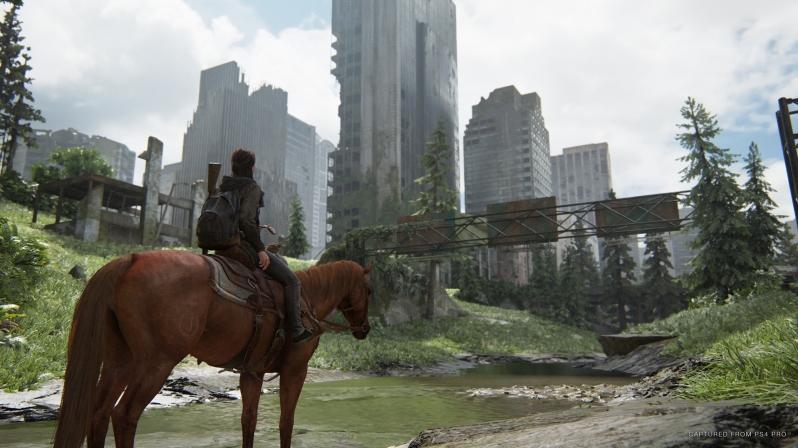