Need some strategy games to sink time into? The Humble Stardock Strategy Bundle is for you!

Plenty of games, and tonnes of DLC

Need some strategy games to sink time into? The Humble Stardock Strategy Bundle is for you!

Has there ever been a better time to catch up on a few strategy games? Everyone's inside, many of us have more time to kill, and a lot of us are looking for something new to sink our teeth into, be it a new book, TV show, game or hobby.

Strategy game fans rejoice, because Stardock and Humble have a bundle for you, offering PC gamers up to 8 games and a tonne of DLC content for an affordable price. This bundle includes classics like the original Star Control series, its modernised counterpart, Star Control: Origins, Ashes of the Singularity and Galactic Civilisations III.

Every game within this bundle is available on Steam, and purchasers of this bundle can support charities like Save The Children, Action Against Hunger and other worthy causes. 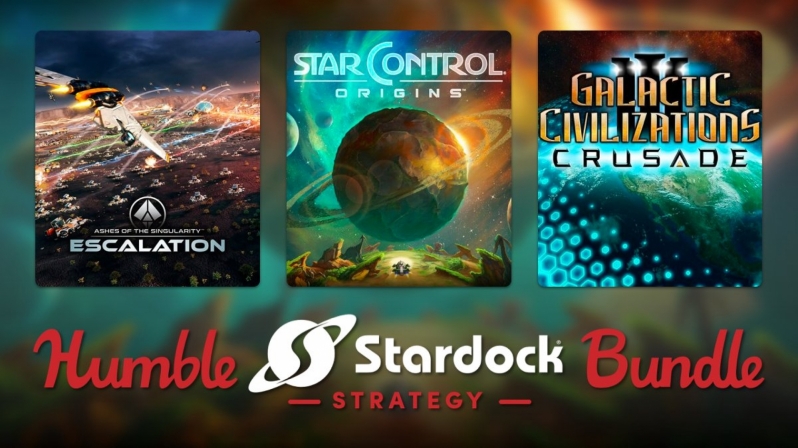 You can join the discussion on the Humble Stardock Strategy Bundle on the OC3D Forums.