Need to Pause Your Windows 10 Home Updates? The option is coming!

Need to Pause Your Windows 10 Home Updates? The option is coming!

Windows 10 updates have been very troublesome over the years, with every major iteration of the operating system coming with a new slew of bugs, incompatibility issues and a range of other problems. Simply put, Microsoft's OS updates have become a joke amongst PC enthusiasts and casual users alike.

Now, it looks like Microsoft plans to give their users more options when it comes to updating their systems. It was recently announced that Windows 10 would soon start automatically uninstalling troublesome updates, a move which will no doubt help many casual users.

After this update, it is unknown how Windows 10 Pro will change, as the ability to delay updates is considered a key feature for the premium version of Windows 10. Will Pro users soon be able to pause updates for longer, perhaps indefinitely, or with Windows 10 Pro gain a new feature that differentiates to from Windows 10 Home? 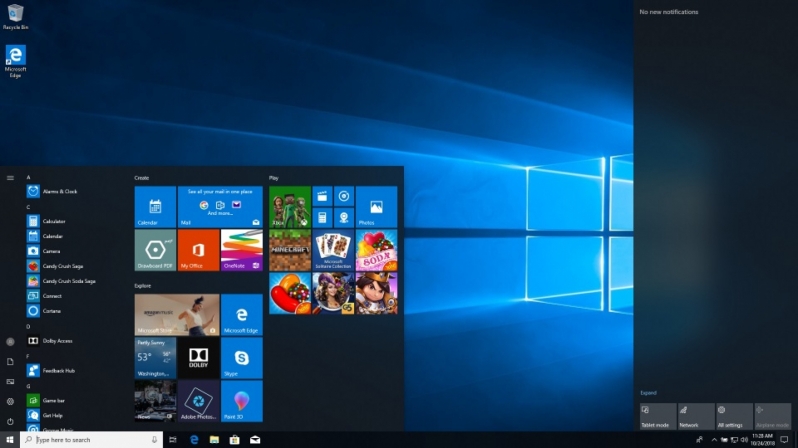 You can join the discussion on Windows 10 Home Gaining a 35-day update pause option in insider builds on the OC3D Forums.

looz
In other words, home users will receive forced patches 35 days late and amount of complaining stays the same.Quote

Thelosouvlakia
That's nice, some people might pause updates... Even if an update messes up some systems MS by the time the 30 days pass will either have pulled it or fixed it..Quote