Grab a free copy of Neon Abyss while you can

Until December 31st, Epic Games will be giving away free PC games as part of their "15 Days of Free Games" promotion. Yesterday's free game was Shenmue 3, and today's free game is Team 17's Neon Abyss, a roguelike action-platformer with run 'n' gun gameplay.

In Neon Abyss, players become part of the "Grim Squad", entering the Abyss to hunt down a group of "New Gods". With each run, players will unlock new rooms, items, bosses, and other additional content. Death will not result in the game ending, with each death empowering players more than before.

With their "15 Days of Free Games" promotion, Epic Games hopes to draw more PC gamers into their PC gaming storefront. Additionally, Epic's also giving away free £10 vouchers that can be spent on any game worth more than £14.99.

Neon Abyss is rated very positively on Steam, and has a Metacritic score of 74. Not bad for a free game.

PC gamers can redeem their free copy of Neon Abyss on the Epic Games Store. 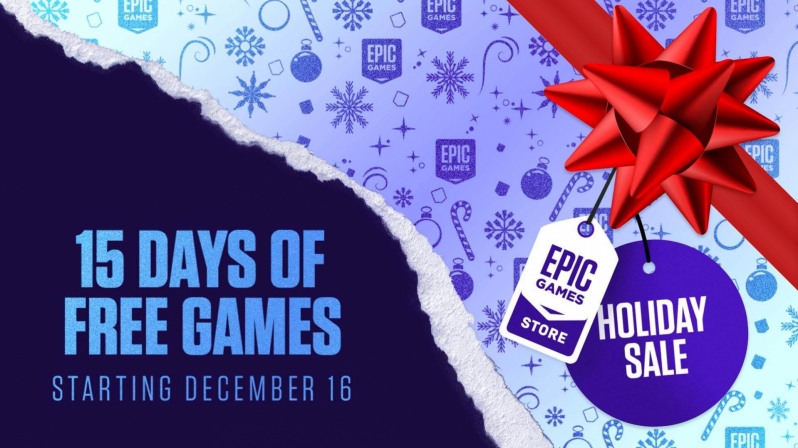 You can join the discussion on Neon Abyss being available for free on the Epic Games Store on the OC3D Forums.