Netflix's standard package will soon cost Â£9.99 per month in the UK

Netflix has confirmed that they are increasing their subscription costs in the UK to cover its growing content costs, citing its UK investment for shows like The Crown, Top Boy and Sex Education. In total, Netflix is spending over $1 billion (£736 million) in the UK on locally made films, series and documentaries.

While Netflix's basic package will retain its £5.99 per month pricing, the company's Standard HD and Premium 4K services will receive price increases from £8.99 to £9.99 and £11.99 to £13.99 respectively. This price increase has come as the UK enters a new national lockdown, a time where Netflix usage is expected to increase dramatically.

2020 was a hugely successful year for Netflix, with global lockdowns forcing people online than ever before. Netflix reported that they gained 16 million new customers in the first three months of 2020 alone. Netflix subscribers have also been watching more content on average.

This price increase comes when many families are facing economic uncertainty. Netflix subscribers can cancel their subscription at any time or downgrade to Netflix's lower cost Basic service option, which retains its value-oriented £5.99 per month pricing.

In a comment to the BBC, Netflix stated that "This year we're spending over $1bn [£736m] in the UK on new, locally-made films, series and documentaries, helping to create thousands of jobs and showcasing British storytelling at its best - with everything from The Crown, to Sex Education and Top Boy, plus many, many more." The company also stated that "Our price change reflects the significant investments we've made in new TV shows and films, as well as improvements to our product." 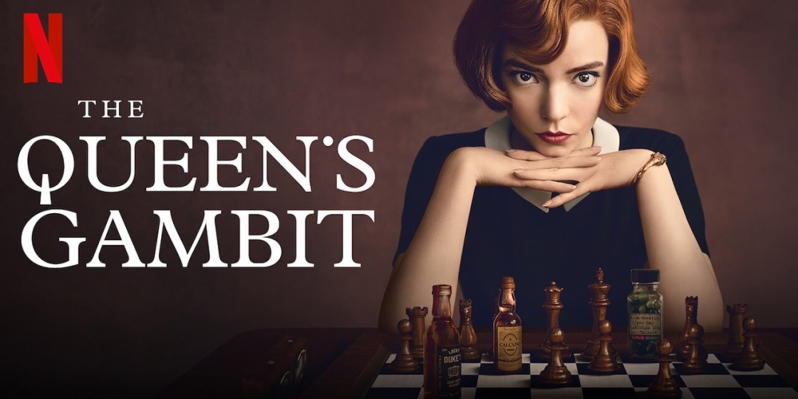 You can join the discussion on Netflix UK's price increases on the OC3D Forums.

Warchild
Still cheaper than what I pay for 60% of the library UK has available.Quote

NeverBackDown
Quote:
Vpn for a US account and pay for that? At least you'll get more content (assuming anyway)Quote

Warchild
Quote:
Tried with one VPN, but netflix recognised im using "a vpn" and blocked all titles. Its fine though, I rarely use it anyway. Not worth the hassle. That is for attempting to view different libraries. Didn't try to subscribe for a lower cost though.Quote

looz
Using a VPN is technically piracy but I could imagine the outrage cracking down on it would have.Quote
Reply