New World already has over 600,000 players on Steam

Amazon's New World MMO has now launched on PC, and right now, the game has over 600,000 players on Steam, making it the second most played game on the platform.

While Counter-Strike: Global Offensive remains as Steam's most-played title, New World is catching up fast. With 653,893 players at the time of writing, New World is close to surpassing the 724.768 gamers currently playing CS:GO.

With a price tag of £35, Amazon's New World MMO is cheaper than many new titles. With the MMO's lack of a subscription-based payment model, the game also appears to offer great value compared to other MMOs, such as World of Warcraft (WoW). Given the current controversy surrounding Activision-Blizzard, and the general discontent of the MMO's long-term fanbase due to the game underwhelming Battle for Azeroth and Shadowlands expansions, now is an excellent time to launch an MMO that could steam the spotlight from WoW. 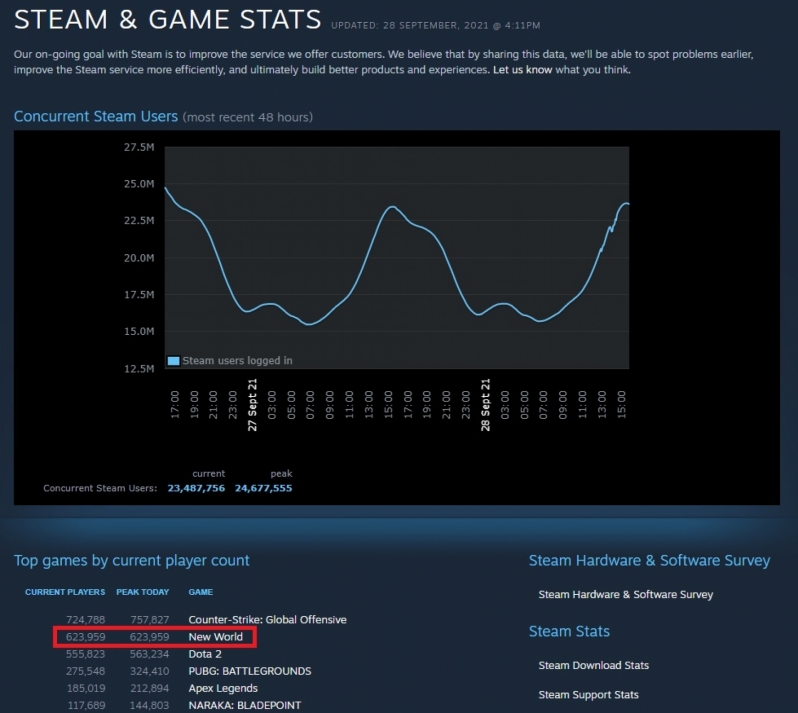 Amazon has delayed New World multiple times, with the game arriving 17 months later than expected. Given the game's early performance on Steam, these delays appear to have been worthwhile. That said, only time will tell whether or not New World has what it takes to maintain these high player counts.

Is New World on the path to 1 million players? You can join the discussion on New World having over 650,000 players on Steam on the OC3D Forums. 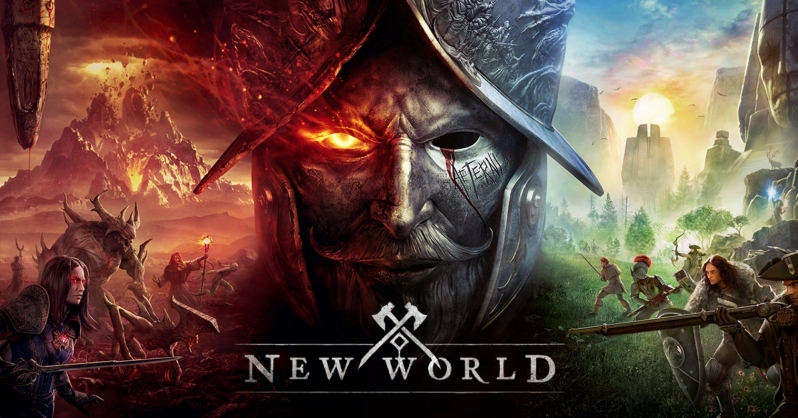 Warchild
I was tempted to try it until I saw this

I need an MMO with both PVE and PVP not just PVP.Quote
Reply