We have entered a new era of PC gaming

4A Games has released Metro Exodus PC Enhanced Edition, launching the first retail PC game to require support for hardware-accelerated ray-tracing as a minimum system requirement. This version of Metro Exodus is a standalone version of the game, offering support for 4A Games' latest engine upgrades and some of the most advanced visuals on the PC market today.

Through the use of ray tracing, a next-generation temporal reconstruction technology, a fully ray-traced lighting system and "thousands of optimised shaders", A4 Games has delivered a next-generation version of their latest Metro experience.

With this new version of Metro Exodus, 4A Games has redesigned its internal game engine to make all lighting use real-time ray tracing. This move transforms how the game's lighting works at a fundamental level, giving the game's visual presentation an upgrade beyond anything that PC gamers have seen before.

This kind of lighting system is impossible without ray tracing. The hardware/software gurus at 4A Games have managed to get this system working at similar performance levels to Metro Exodus' original PC version with ray tracing enabled. Not only has 4A Games managed to get Metro Exodus to look better, but they have also managed to do so without increasing the game's RT system requirements.

You can join the discussion on Metro Exodus' PC Enhanced Edition on the OC3D Forums. 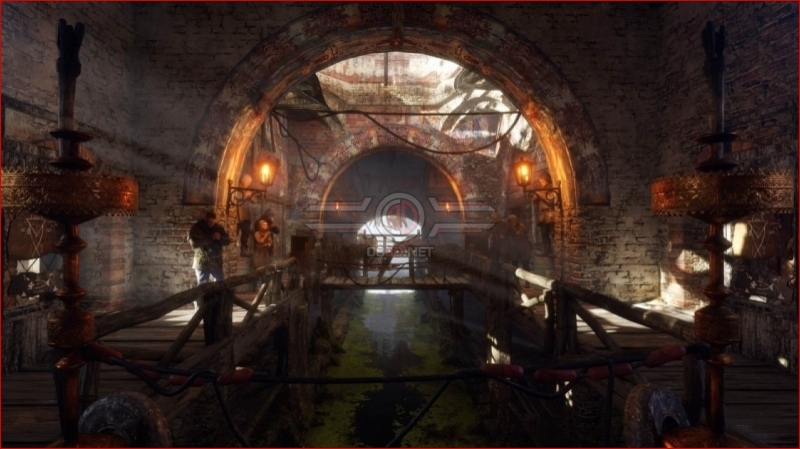