A 'small number of user records' have been accessed

Nexus Mods, the popular game modding website, has confirmed that they suffered a security breach in November, where a 'potentially malicious third-party actor' exploited the site using its legacy codebase.

This security breach occurred on November 8th, where a "small number of user records" have been accessed. These records include email addresses, password salts and hashes. As a precaution, Nexus Mods has asked its users to log out of their website and log in again to change their password.

Nexus Mods has brought forward the release of its "long-planned new user service" to ensure that the site's legacy codebase can no longer be used to access user data. This move will enhance the protection of passwords and other user data. Moving to this service will require a new password, which will make any leaked information for the company's November breach out of date.

The following recommendations have been released by Nexus Mods.

- If you were using the same password you had on our old user service on other sites, please, change your password on these other sites as soon as possible.

- We strongly recommend using a password manager and to not reuse passwords across sites.

- Always use unique and strong passwords of at least 12 characters for each service you use.

- Consider using Two-Factor Authentication, especially if you are a mod author. 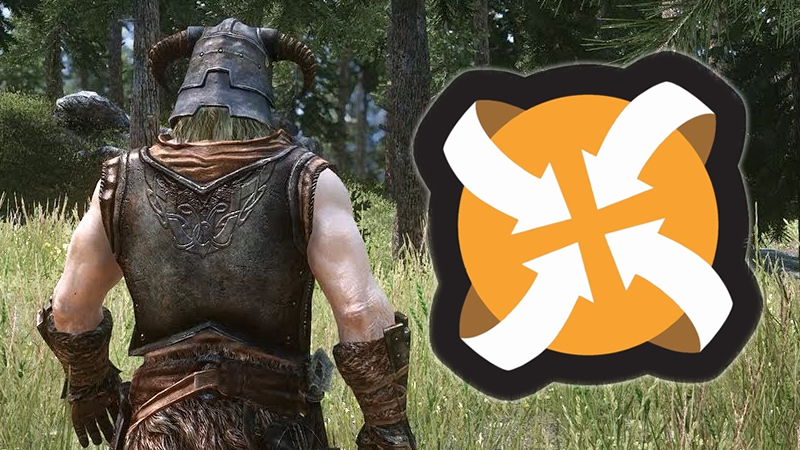 Nexus Mod users should immediately change their passwords, and ensure that the same password isn't used on other websites. This will ensure that your online accounts remain safe.

You can join the discussion on Nexus Mods' security breach on the OC3D Forums.

Thanks for the heads up Mark, I had hell last time this happened.Quote
Reply