A new and improved PC port?

This new PC port comes via QLOC, who has adjusted the game by adding a Borderless video setting, support for AMD's FidelityFX technology, HDR support and UI textures that are upscaled to support 4K resolutions. Otherwise, the game is expected to run like the Xbox One edition of the game.

At this time, Nier Automata's PC version on Steam has not been updated with any of these changes. This makes sense, as the game's Microsoft Store version appears to be a distinct PC version. It is unknown whether or not the major shortcomings of NieR: Automata's original PC version are still present within the Windows Store/Xbox Game Pass version. Early players have reported that the game is still locked to 60 FPS on PC.

We plan to look at this new version of NieR Automata to see how well it performs compared to the game's original PC release. We will let you know if it runs better in a future article. 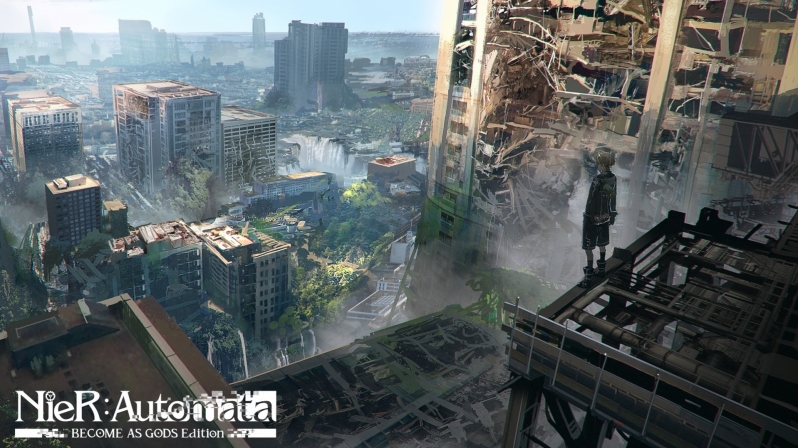 You can join the discussion on NieR: Automata's new PC version on the OC3D Forums.