NINJA GAIDEN: Master Collection is coming to PC, PS4, Xbox One and Switch this year

The game is coming to PC through Steam

NINJA GAIDEN: Master Collection is coming to PC, PS4, Xbox One and Switch this year

Team Ninja and Koei Tecmo have announced that their NINJA GAIDEN: Master Collection will be releasing on PC, Xbox One, PS4, and Switch on June 10th, revealing the game during last night's Nintendo Direct.

At this time, it is unknown how this collection will be enhanced for modern consoles, though smoother framerates and higher game resolutions are expected. While we know that the NINJA GAIDEN: Master Collection will release on PC through Steam, the game has not been listed on the storefront yet and lacks PC system requirements.

In this remastered collection, many of the multiplayer modes from the NINJA GAIDEN series appear to be missing, such as NINJA GAIDEN 2's "TAG MISSIONS" and NINJA GAIDEN 3's "CLAN BATTLE" and "NINJA TRAILS" modes.

The NINJA GAIDEN: Master Collection brings the renowned action games to PC and consoles, allowing fans and newcomers alike to experience the tale of “super ninja” Ryu Hayabusa as he battles deadly fiends causing chaos around the world. NINJA GAIDEN Sigma, originally released in 2007, set the standard of high-speed action for the series – introducing dual-wielding weapons, and a Mission Mode alongside its gripping Story Mode.

The latest entry, NINJA GAIDEN 3: Razor’s Edge, originally released in 2012, upped the challenge with powerful new enemies and fiercely violent depictions, as well as bringing Kasumi into the action, making it the series’ most alluring white-knuckle experience to date.

You can join the discussion on the NINJA GAIDEN: Master Collection on the OC3D Forums. 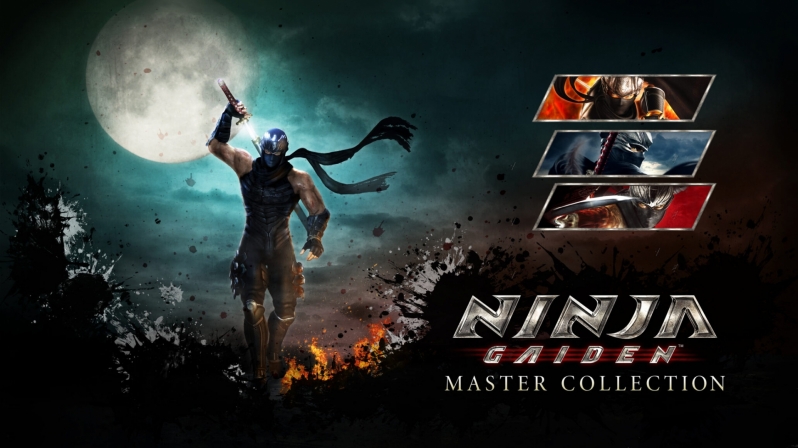