Graphics options are now part of the game!

NINJA GAIDEN: Master Collection launched in a poor state on PC, lacking a graphical options menu, a must-have for all modern PC games, a lack of keyboard/mouse controls, and a large number of restrictions that made the collection seems like a low effort port.

While many PC gamers were happy to see the Ninja Gaiden series arrive on PC, many PC gamers were vocal about the PC version's poor state. Thankfully, Koei Tecmo has seen these criticisms and had acted on them. Now, Ninja Gaiden's PC collection has a shiny new graphical options menu, a new resolution option and a Fullscreen Mode, options that help make the collection feel a little less barebones.

Let's be clear here, Ninja Gaiden Master Collection's PC version is still barebones, but now it offers the bare minimum of what we would expect from a modern PC game.

At launch, the PC version on Ninja Gaiden Master Collection features three resolution options, 720p, 1080p and 4K, with the gaming automatically operating in a fullscreen windowed mode. Patch 1.0.0.1 added a Fullscreen option to the game and a new 1440p resolution option, an intermediate resolution between 100p and 4K that we requested.

Update 1.0.0.2 has also added a new graphical options menu, allowing PC gamers to adjust many of the game's image quality options and access the game's resolution options without using out of game launch commands. Between these two updates, Koei Tecmo has addressed many of our major criticisms with Ninja Gaiden Master Collection's PC version

- Added the screen resolution 1440p to LAUNCH OPTIONS.
When 1440p is specified in LAUNCH OPTIONS, the rendering resolution is 2560 x 1440.
- On the first startup, the game now enters Fullscreen Mode.
- Pressing Alt + Enter now switches between Fullscreen Mode and Windowed Mode.
- The mouse cursor is no longer displayed when in Fullscreen Mode.
- When in Windowed Mode, closing the window now ends the app.
- The game now saves whether you used Windowed or Fullscreen mode, and enters the mode on the next startup.
- The app can now be ended from the pause menu.
- Other minor issues were corrected.

The following were added to the Options menu of the title screen:

Credit where credit is due, Koei Tecmo has managed to address the most annoying problems with the Ninja Gaiden Master Collection's PC version. It's just a shame that the game didn't launch with these options.

You can join the discussion on NINJA GAIDEN: Master Collection's improved PC version on the OC3D Forums. 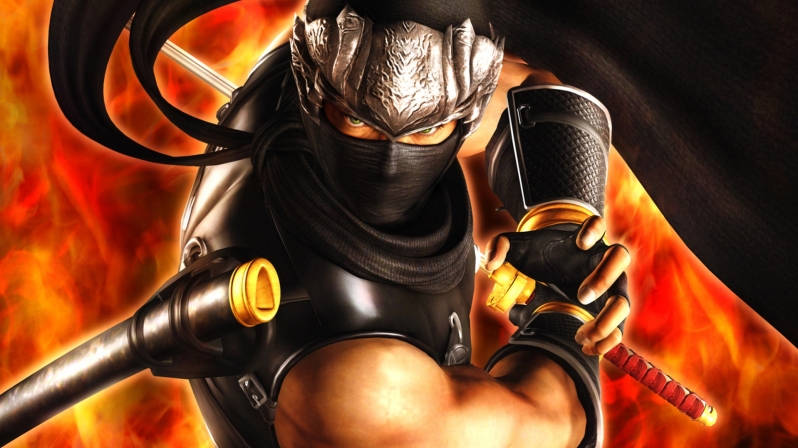