Nintendo has given us a year of notice

Nintendo has today confirmed that after March 2023 it will be impossible to purchase new games or download free content (like demos) on their Wii U and 3DS eShops.

Nintendo has confirmed that it will be possible to redownload games on Nintendo's 3DS and Wii U systems "for the foreseeable future". Software updates will also remain available to download, and the online functionality of these games will remain active.

Regarding these changes to their Wii U and 3DS eShops, Nintendo made the following comments, stating that they have provided gamers with this information "more than a year in advance".

Why is this happening?

This is part of the natural lifecycle for any product line as it becomes less used by consumers over time.

Why are you announcing this now?

We are providing this notice more than a year in advance of the end of purchases so users will have plenty of time to prepare. 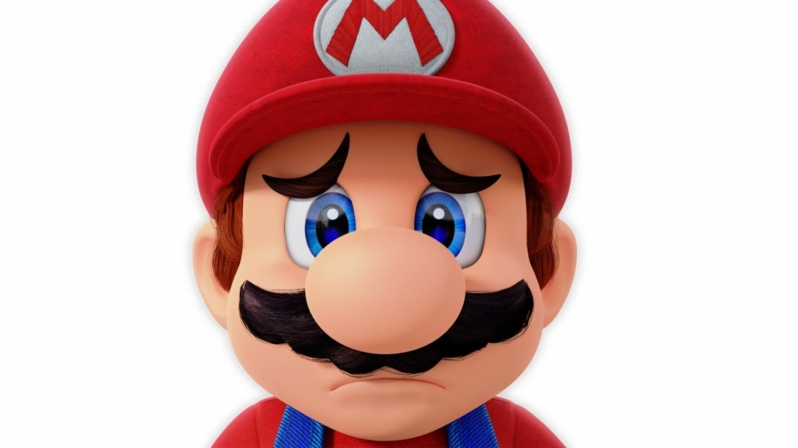 You can join the discussion on Nintendo's plan to stop new purchases on their Wii U and 3DS eShops on the OC3D Forums.