Nintendo's Switch is only "halfway" through its lifecycle

Nintendo's Switch is only "halfway" through its lifecycle

Nintendo's Switch console is three years old, and Nintendo has confirmed that the system has recently entered the second half of its life cycle, setting aside rumours that a Switch 2 system will be releasing in the coming years.

This means that Nintendo's Switch console is unlikely to be replaced before March 2023, setting Nintendo's next-generation system well into the lifespan of Sony's PlayStation 5 and Microsoft's Xbox Series X, both of which are due to release later this year.

While the Switch is nowhere near the end of its lifecycle, there remains a strong possibility that a Switch Pro system is in development. Nothing's stopping Nintendo from giving the Switch the "New 3DS" treatment, offering gamers a stronger handheld system with the potential to deliver higher fidelity visuals or higher framerates in demanding titles. That said, Nintendo has shown no signs that such a console is in the works.

With the Nintendo Switch having three years of life still in it, customers should have no reason not to adopt the system over longevity concerns. Nintendo will continue to support the Switch well into the future, and developers are doing a great job transferring the best titles from the Xbox One and PlayStation 4 to the Switch despite Nintendo's weaker hardware.

So far, Nintendo has sold over 55.77 million Switch consoles, and sales remain strong across the globe. At the time of writing, Switch supply is failing to meet demand in the UK, preventing many gamers from accessing the console at an affordable price. 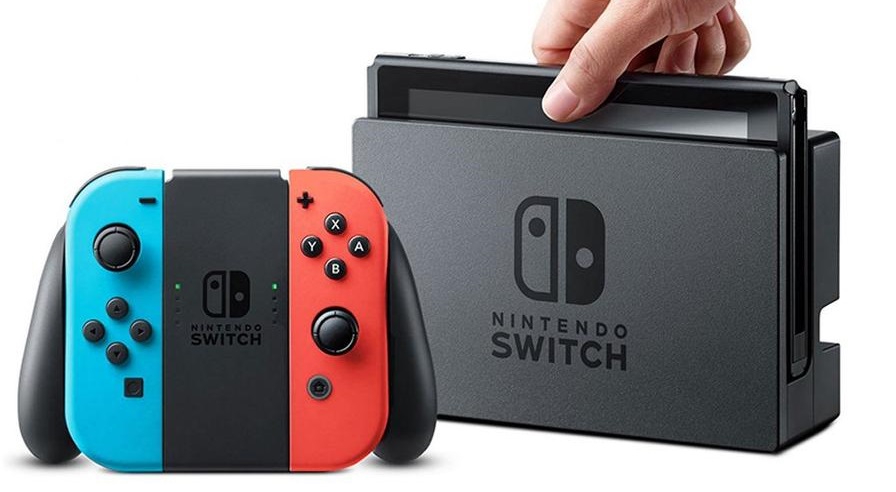 You can join the discussion on Nintendo's Switch console only being halfway through its lifecycle on the OC3D Forums.

Dicehunter
Switch is on my wishlist but it keeps on selling out and the price has been jacked up.Quote

WYP
Quote:
And it is for that reason why I sold mine. Managed to snag a cheap one on eBay after for £290, was about 10 minutes after the listing.

Sold that on Gumtree today, no eBay fees, made £30 on that. Happy enough. Would have kept it, but it wasn't one of the newer 14nm units, and I can wait and get a new one for £280 once the stocks are back at retailers.

Have been selling a lot of stuff recently. Mostly things that I don't need anymore.Quote
Reply