KOEI TECMO and Team Ninja have announced that Nioh 2's coming to PC on February 5th 2020, arriving on Steam as Nioh 2 - The Complete Edition, containing all of the DLC content that launched for the game's PlayStation 4 version.

Nioh 2 will also support keyboard and mouse on PC with fully customisable controls. The game will also fully support gamepads for those who prefer them.

To celebrate this announcement, Koei Techmo is currently selling Noih - Complete Edition with a 70% discount on Steam, making the game £11.99 until November 20th.

You can join the discussion on NIOH 2's upcoming PC release on the OC3D Forums. 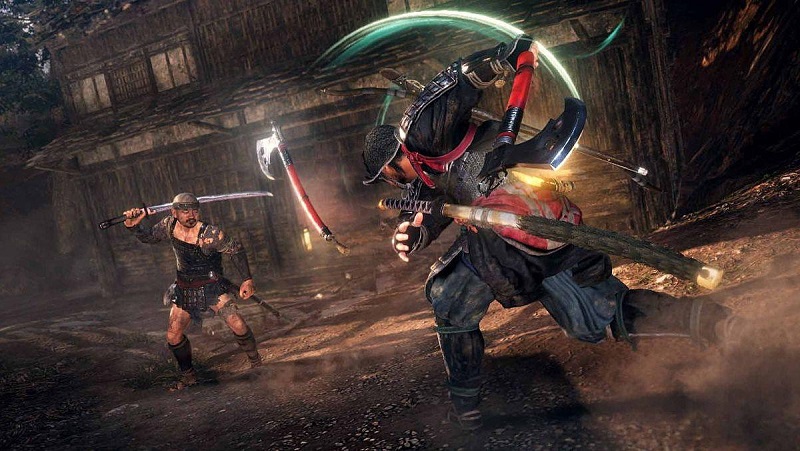