The game should have launched with these fixes

The PC version of NIOH 2 Complete Edition has been updated with patch 1.27, delivering several major fixes to the game on Steam. This patch includes the addition of keyboard/mouse button prompts within the game, finally making keyboard and mouse a viable playstyle within the game.

The PC performance of NIOH 2 has also been improved, thanks to a fix to the game's "frame rate degradation" when Effects Quality is set to High within the game. This change will allow NIOH 2 to run smoother on most systems, which is great news for all PC gamers.

While these fixes should have been within the game at launch, we are glad to finally see these fixes within NIOH 2. This patch should address the game's lingering performance issues on some systems and finally make the game's controls learnable using keyboard/mouse.

The full patch notes for NIOH 2's 1.27 update are available below. 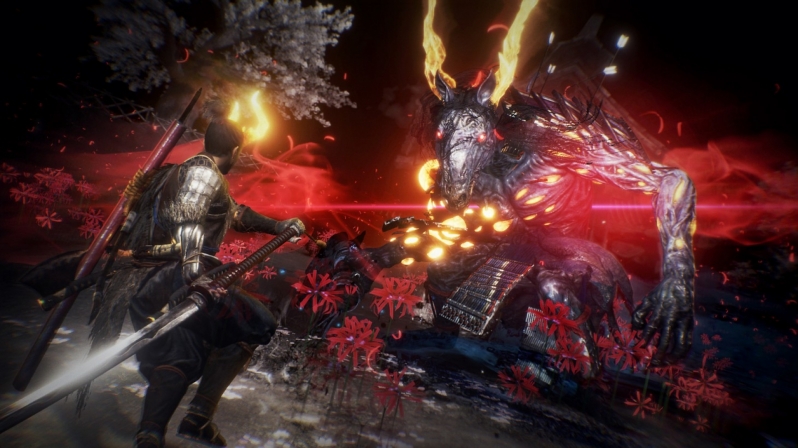 You can join the discussion on NIOH 2's latest PC patch on the OC3D Forums.

- Fixed an issue where some effects would not display in the cutscene, “A Summons to War”