No More Heroes 1 and 2 have been rated on PC

Suda 51's Wii classics may be coming to PC

No More Heroes 1 and 2 have been rated on PC

Gematsu has reported that the ESRB has rated No More Heroes and No More Heroes 2: Desperate Times for PC, bringing Suda51's Wii classics outside of the Nintendo's console ecosystem for the first time.

While No More Heroes and its successor came out in 2007 and 2010 respectively, both titles have recently been re-released on Nintendo's Switch system. Both Switch ports released in October, and there is little reason to believe that Suda51 wouldn't re-release these classics on other platforms.

No More Heroes III is due to release on Switch in 2021, though it is possible that this game will release on additional platforms in the future. Last year, Travis Strikes Again: No More Heroes launched on Switch, PlayStation 4 and PC, with the PS4 and PC version of the game releasing 9 months after the Switch version.

Assuming that No More Heroes 3 is coming to PC after Nintendo's Switch console, it makes sense to release the game's predecessors on PC as well to help build an audience for the title on the platform. 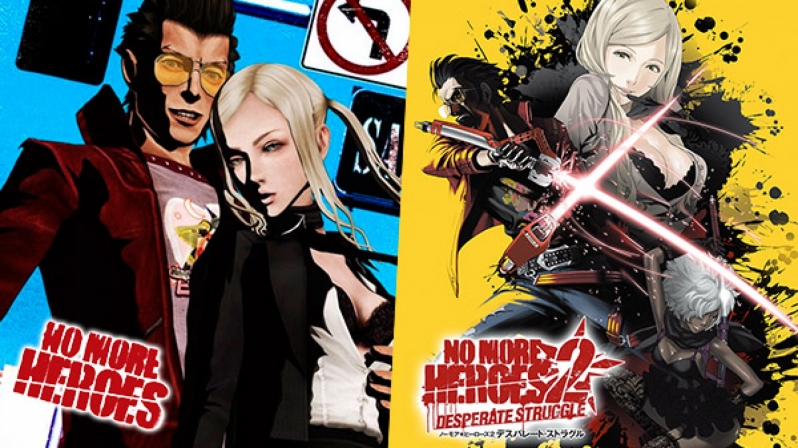 You can join the discussion on No More Heroes 1 and 2 being rated for PC by the ESRB on the OC3D Forums.

KingNosser
I'm happy about this, thou hopefully it's at a fair price