The Elders Scrolls Online is a relatively easy game to run on modern PCs, even at high resolutions like 4K. Even so, the MMO's developers approached Nvidia to integrate the company's DLSS technology into their game, adding an extra twist that makes this more appealing than your average DLSS implementation.

While the performance-boosting nature of DLSS is a significant benefit, what about games that do not require a performance boost? Can DLSS be used to deliver higher quality images without the technology's upscaling component? If DLSS can provide excellent faux-K images using sub-4K pixel counts, what happens when DLSS starts with 4K images? What happens when DLSS runs without its upscaling component? That's what The Elders Scrolls Online's developers were thinking, and that's why DLAA (Deep Learning Anti-Aliasing) has been added to the game alongside DLSS.

With patch 7.2.5, The Elder Scrolls Online's The Deadlands DLC begins. With this patch, both DLSS and DLAA have been added to The Elder Scrolls Online. These options will only work on Nvidia's RTX series graphics cards, with DLSS providing gamers with a performance boost while DLAA offers similar performance to the game's TAA solution but promises higher fidelity results. 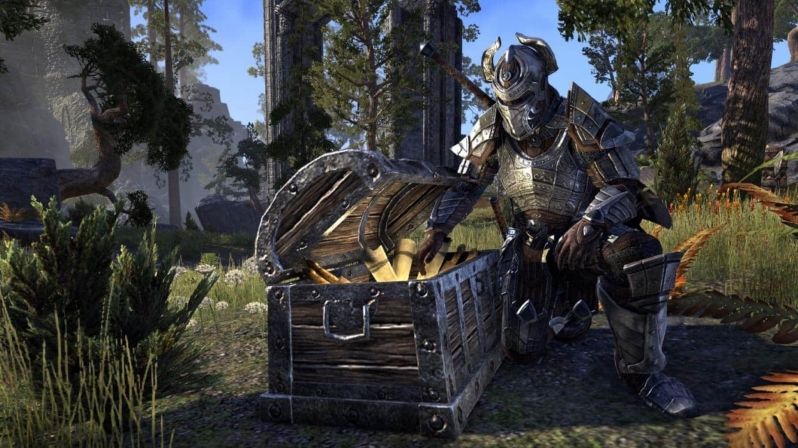 Nvidia's DLAA technology will not work on non-RTX graphics cards. DLAA operate like Nvidia's DLSS technology, removing DLSS' upsampling component to provide a high-fidelity AI-enhanced anti-aliasing effect. If DLAA works as intended, it should deliver results that are similar to Super Sampling Anti-Aliasing, which should create sharper, more detailed images that lack any noticeable aliasing, at least at high resolutions.

DLAA is expected to be more taxing than standard TAA technologies, though the quality of DLAA should counter this performance loss. Beyond that, DLAA is designed for games that already run at high framerates, making slightly lower framerates a non-factor for most gamers. DLAA is about quality, not performance. We hope to test DLAA in The Elder Scrolls Online in the near future.

You can join the discussion on Nvidia's DLAA technology coming to The Elder Scrolls Online on the OC3D Forums.