Nvidia has officially released its DLSS technology as an Unreal Engine 4 plugin, opening the technology to easier integration into one of gaming's most popular engines.

DLSS is Nvidia's method of delivering AI-enhanced visuals to PC gamers, utilising the power of their RTX Tensor cores and their deep learning neural network to deliver higher framerates in modern PC games and quality levels that are close to or better than native resolution rendering.

With DLSS, Nvidia RTX users can use the power of AI to turn a lower resolution image into a higher resolution output, reducing the work needed to generate high fidelity PC games to deliver higher levels of power efficiency or higher framerates. The image below showcases how DLSS# quality mode can impact Fortnite's PC performance, allowing the game to be played at Epic settings as more than 100 FPS at 4K.

Users of Unreal Engine 4.26 can now integrate DLSS into their games using Nvidia's official plugin, allowing developers to add this Geforce exclusive feature to their games with ease. This plugin could make the number of games with DLSS support explode over the coming years, which is great news for Nvidia. 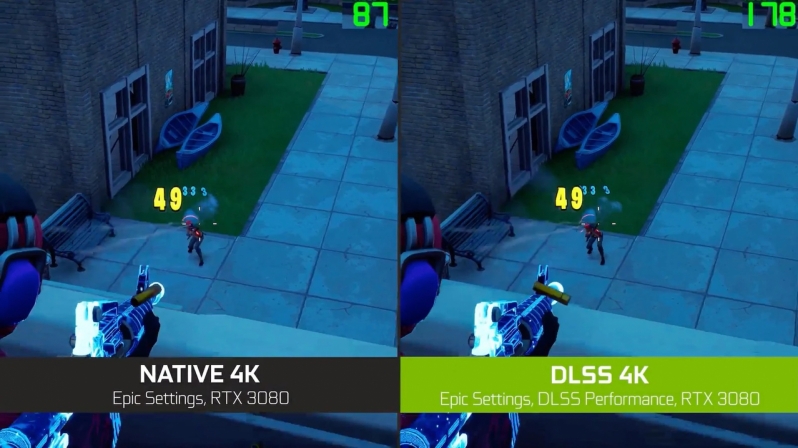 Nvidia's DLSS technology is one of the company's killer features, guaranteeing huge performance uplifts for supported hardware while delivering similar or higher levels of image quality than native resolution rendering. As we have said many times before, AMD needs an answer to DLSS, as every game that adopts DLSS becomes another reason to buy Geforce over Radeon.

You can join the discussion on Nvidia's DLSS technology coming to Unreal Engine 4 on the OC3D Forums. 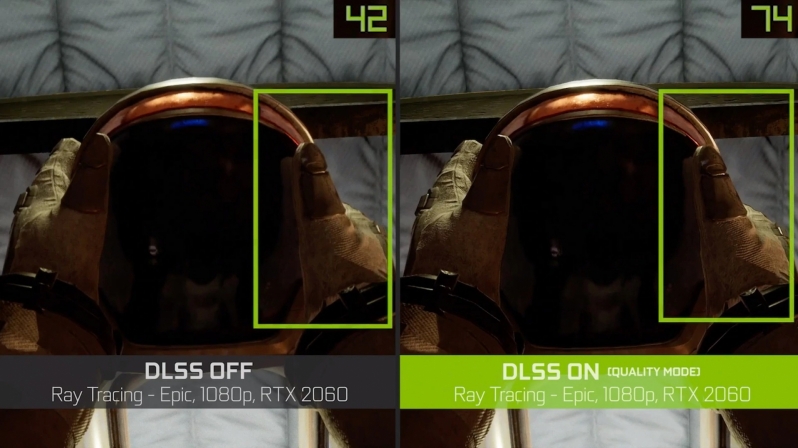 Dicehunter
Pretty cool, I know it won't happen but it would be great if a fair few existing UE4 games were updated with DLSS2.Quote

WYP
Quote:
Most existing games will use older versions of UE4, which would make updating them problematic.Quote