Tom Clancy's Rainbow Six Siege is one of PC's most popular shooters, and Nvidia has been working hard to integrate its technologies into the competitive multiplayer FPS.

With DLSS coming to Rainbow Six: Siege, it has become clear why monitor and TV manufacturers are focusing on 4K 120Hz and faster displays, as modern rendering technologies are making high framerates achievable at high resolutions. 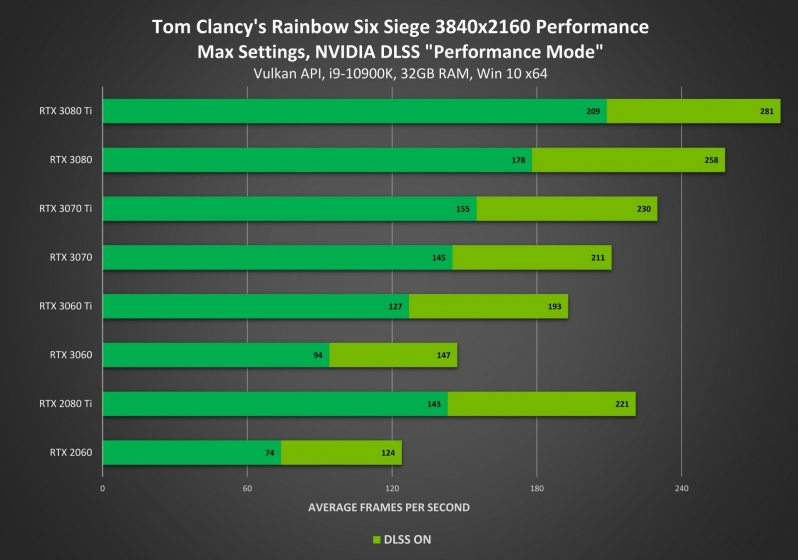 You can join the discussion on Nvidia's DLSS technology coming to Rainbow Six: Seige on the OC3D Forums. 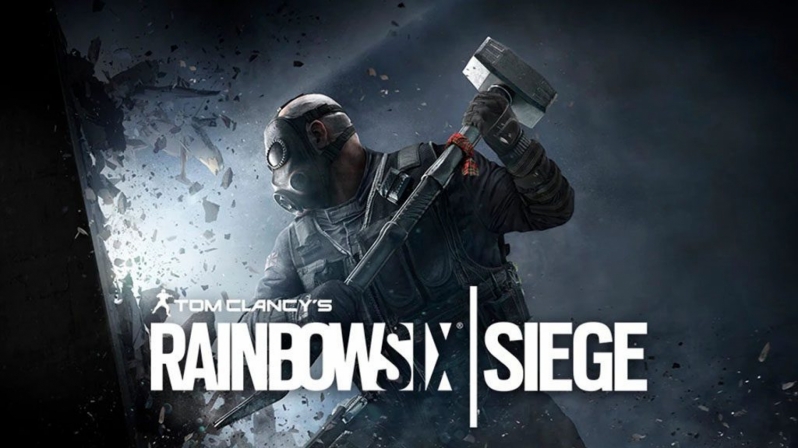 NeverBackDown
This is great news for me as a R6S fan. To bad I don't have an RTX gpu. Wish I could buy one!Quote
Reply