According to news from IT Home, Nvidia has started to discontinue its RTX 20 series of graphics cards, reportedly lowering or ending the production of its high-end RTX 2070, RTX 2070 Super, RTX 2080 Super and RTX 20 Ti graphics cards.

Nvidia's lowering RTX 20 series production rates are a clear sign that the company is preparing to launch its next-generation graphics cards. This will give Nvidia's AIB partners and retailers and opportunity to clear their stocks of existing RTX series graphics cards.

Right now, Nvidia's next-generation graphics cards are reportedly targeting a September/October launch window. Based on this list of discontinued graphics cards; it looks like Nvidia isn't planning to replace its RTX 2060 with their initial RTX 30 series product line. Like Turing, Nvidia's initial RTX 30 lineup will target the high-end of the PC market.

With AMD targeting a late 2020 release timeframe for its RDNA 2 series of products, late 2020 is set to be a crazy time for the PC market, as the GPU landscape will is due to be more competitive than it has been for over half a decade. That should be great news for consumers. 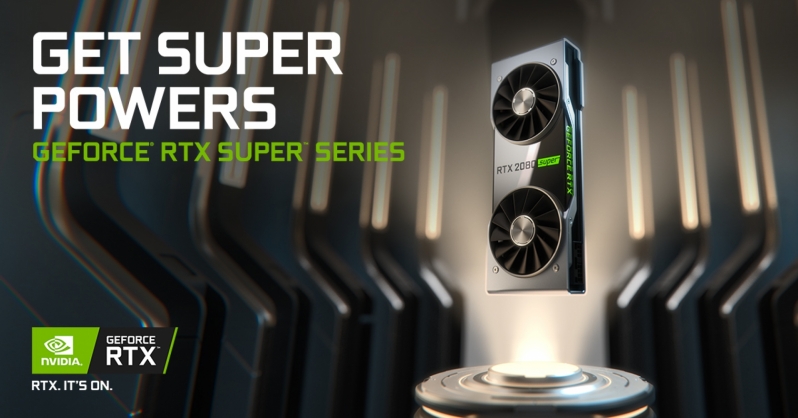 You can join the discussion on Nvidia reportedly discontinuing its high-end RTX 20 series graphics cards on the OC3D Forums.