NZXT has announced that they have acquired Forge for an undisclosed amount, absorbing the company and its staff to enhance the company's engineering capabilities.

Forge is a company that has dedicated itself to developing tools that make game recording and sharing more accessible, with their app enabling users to create looped animations or stream directly to websites like YouTube and Twitch. The addition of Forge into NZXT will allow the company to improve their software ecosystem and their next-generation of products, advancing tools like CAM and Adaptive Noise Reduction while also enabling the company to expand into other areas.

Jared Kim, the founder of Forge, will assume the role of Vice President of Software at NZXT, with Johnny Hou retaining his position as President and CEO. Below is a comment from Johnny Hou;

At NZXT we feel that while the industry has made great strides in simplifying the experience of building and using a gaming PC, there is still an enormous opportunity for improvement

This partnership is another step in making the PC the best gaming platform. Bringing in the incredible talent and experience of the Forge team will help us advance the tools like CAM and Adaptive Noise Reduction that we already deliver, as well as position NZXT for the future. 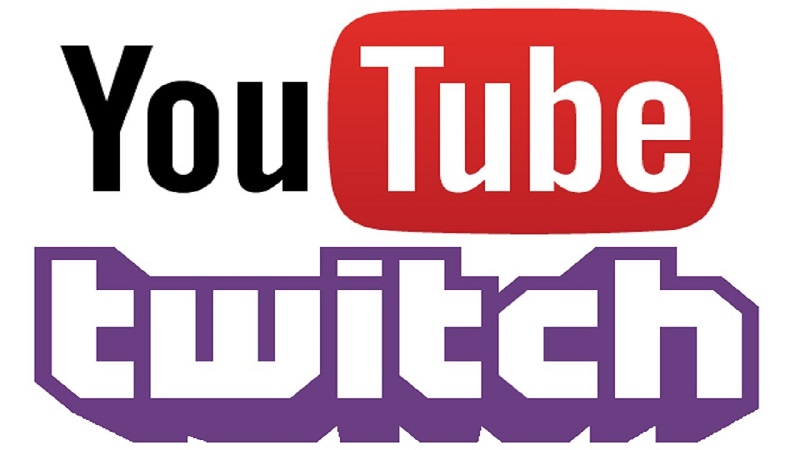 Forge's Acquisition by NZXT will fundamentally change things for the company, forcing the Forge App to "wind down" over the next 30 days. All users data and video clips that the company possesses will be deleted before September 1st, 2018, though before then users of the service will be able to download this data onto their systems. At this time it is unclear whether or not the Forge desktop app will reappear under the NZXT banner.

Jared Kim, the Founder of Forge, has stated that his software teams will be "directly involved" in "every facet of the development of gaming hardware", suggesting that NZXT also plans to up both their hardware and software games to bring their "smart PC" vision to life.

You can join the discussion on NZXT's acquisition of Forge on the OC3D Forums.