Obsidian's The Outer Worlds is now available on Steam and GOG

For those who hate Epic Games, The Microsoft Store and Xbox Game Pass

Obsidian's The Outer Worlds is now available on Steam and GOG

The Outer World's is an RPG which is similar in style to Fallout New Vega, taking place in the far future where extreme capitalism has allowed humanity's colonies to be controlled by corporations. Players will find a ship, build a crew and change the world through a series of player decisions, which allows the game to unfold in several ways depending on how you play it.

On both Steam and GOG, The Outer Worlds is currently available for £24.99, representing a 50% discount over the game's standard £49.99 pricing.

Below are The Outer World's PC system requirements.

You can join the discussion on The Outer Worlds releasing on Steam and GOG on the OC3D Forums. 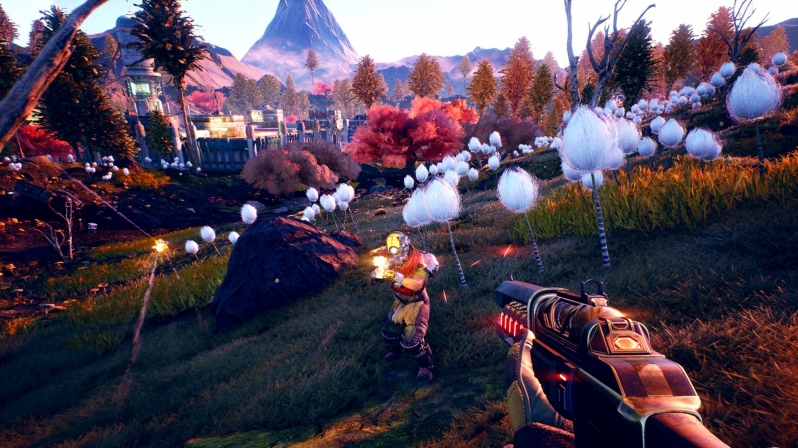 Bagpuss
GOG release is quite a surprise, TBH.Quote

ET3D
Quote:
Agreed. That's a bold move on Microsoft's part. I find it quite promising.Quote

NeverBackDown
MS already said they would honor ongoing contracts that they absorbed from the purchase. Not that surprising tbhQuote

Greenback
to be fair MS have been more consumer/gamer friendly recently anyway. I can see PS missing out on things but they seem to be going with steam releases as wellQuote
Reply