Facebook's takeover of Oculus is not over. First, Facebook accounts were to be made mandatory for new Oculus headset users, and now, Facebook has rebranded Oculus Connect to Facebook Connect, forever changing the brand's annual conference.

In an announcement from Facebook Reality Labs (FRL), the company's newly named VR/AR team, Facebook confirmed the change, stating that  Facebook Connect will be hosted on September 16th and be free to virtual attendees. Keynote sessions will be hosted on the FRL Facebook page, and detail the "latest innovations from our team and developer community".

Facebook claims that its Oculus Connect event has grown over the years to cover more than just Oculus, providing research and product updates which go beyond VR headsets. The name Facebook Connect is designed to advertise this broader scope, though it will undoubtedly feel like salt in the wounds of those who have disliked Facebook's recent actions regarding Oculus.

It is clear that Facebook is trying to unify its brands under the broader "Facebook" brand name, though it remains to be seen whether or not this is the right decision for them. 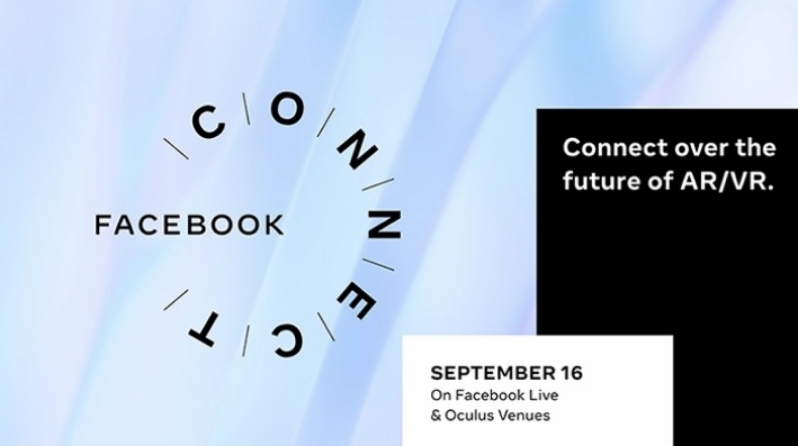 Greenback
Well if people want to show their disapproval of the Fb stuff they can skip watching it, if enough don't it will show Fb if depending on the numbers it wil show if it's a vocal minority or a majority, though I doubt they will care.Quote

smilertoo
I think facebook expect VR users to just decide to suck it up, all talk; but the 2 year grace period for existing owners is enough time for a new headset to come out and those who arent impressed with the forced link to facebook can jump ship. It's almost as if they want original users to go away so they can focus on the new mobile vr systems.Quote
Reply