OS X and Mobile getting an Increased amount of cyber attacks

OS X and Mobile getting an Increased amount of cyber attacks

Every year Kaspersky Lab experts evaluate the level of cyber-threats. This year they found a large growth in attacks on users of Apple OS X and  on devices like mobile phones.

Their report claims that 100,000 Apple OS X users have been targeted in the US alone and that iOS and Android Mobile Phones and Tablets are getting a lot more attention from Cyber-criminals as they are seen as an easier target due to the severe lack of users not using any kind of Anti-Virus Software. 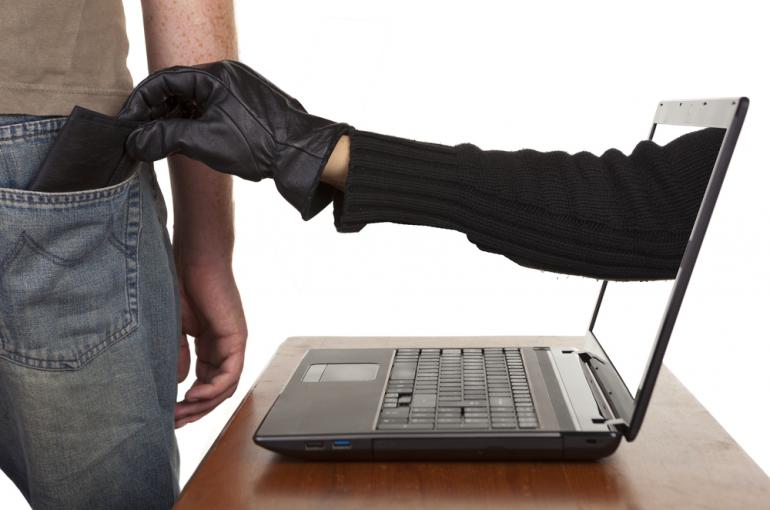 Adware programs and so called "ransom-ware" have became some of the more popular methods of attack on users across all devices, reports Kaspersky.

We at OC3D strongly urge our readers to take protective measures against cyber attacks by installing anti-virus and anti-malware software on all their devices, especially on your Apple and Mobile devices.

Join the discussion on OS X and Mobile's increased number of Cyber Attacks on the OC3D Forums.

yassarikhan786
It was only a matter of time. As the user base increases, so will the cyber attacks. It's the nature of the beast.Quote

barnsley
Whenever one is hit, the other won't be far behind mobile wise it seems. There has been some incredibly clever stuff that's been found this year.Quote

yassarikhan786
Quote:
Yup. APT (Advanced Persistent Threats) and all that. A combination of antivirus and antimalware software should provide sufficient protection for most cases.Quote

One of the most vulnrable users of Apple products are those that Jail Break their device,

Windows has more market share, so of course is targetted more.

MacOSX has less share so isn't targetted much often, however I wouldn't say that 100,000 infected users is that high of a number.

and to be fair, I think Apple is somewhat at fault here.. "Mac doesn't get PC viruses" Adverts, and their rep bangs on about it too. It's almost social engineering them not to use AV products.Quote

barnsley
Quote:
The Applestore here has people who actively advise against AV for macbooks. Particularly the macbook air. They end up with browser hijacks that keep diverting them and are a pain to get rid of.Quote
Reply