Outriders has been updated to restore the game's DirectX 11 functionality

Getting stutters with DirectX 12? Try DirectX 11

Outriders has been updated to restore the game's DirectX 11 functionality

Square Enix has confirmed that the PC version of Outriders had been updated to re-enable the game's DirectX 11 mode, following complaints that the game stuttered when using the DirectX 12 API.

Outriders runs on PC using Microsoft's DirectX 12 API by default, with DirectX 11 offering PC gamers a backup option should they run into any performance issues. At launch, Outrider's DirectX 11 mode was non-functional, mistakenly launching the game using DirectX 12 if players attempt to utilise the older API.

Now, PC gamers can utilise Outriders' DirectX 11 mode if they select it, which may help some Outriders players get past the game's stuttering issues on specific hardware configurations.

Below is a comment from Square Enix' "SE Toby" from Outriders' Steam Discussions page.

[FIX] OFFICIAL NEWS RE. STUTTERING ISSUES
This is specifically for anyone still encountering stuttering or stability issues.

We have just pushed a Config update to Steam that will ensure that DX11 now launches as intended (yesterday's launcher was not launching DX11 properly).

DX11 was the version of DirectX that the demo was running with.

You MUST restart Steam to acquire the new config, which will include a minor download.

After you restart, launch Outriders in DX11 mode from within your library (not your downloads).

Please do let us know if this has helped your stuttering or performance issues.

You can join the discussion on Outriders' DX11 patch on the OC3D Forums. 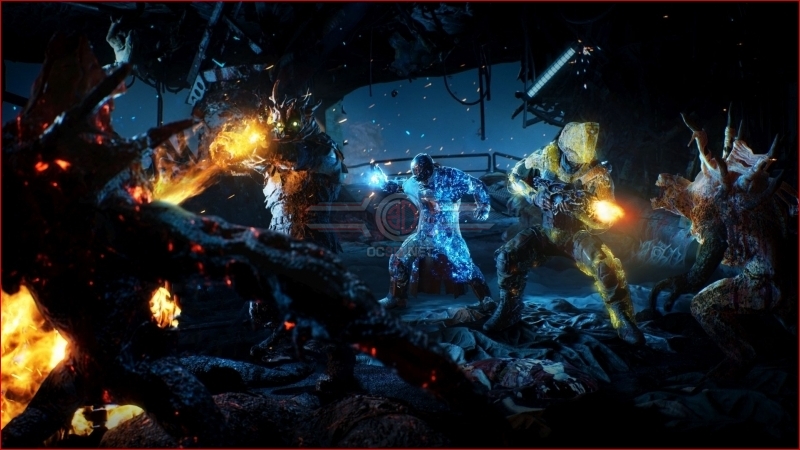