You can grab your free copy until Thursday, October 14th

Using this game, PC users can build their ideal PC, benchmark it using tools like 3DMARK and see how well it operates. The tool can help PC builders prepare to create their next system, learn how to build a PC without any risks, and have a look at hardware configurations that you may not be able to afford in real life. 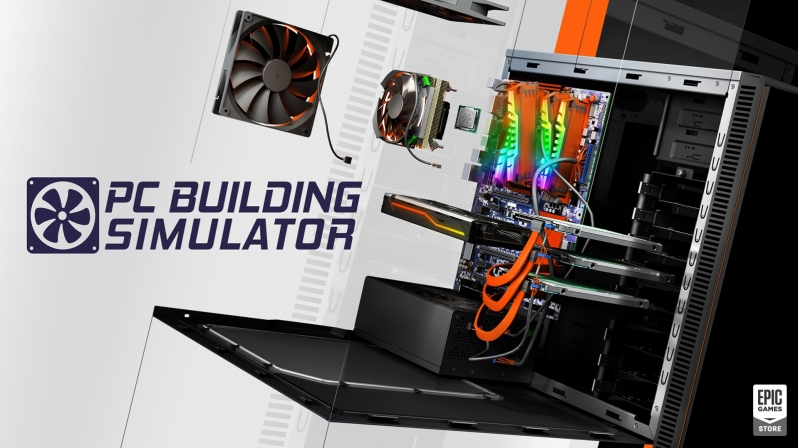 PC gamers can redeem their free copy of PC Building Simulator on the Epic Games Store.

You can join the discussion on 4 million PC gamers redeeming a free copy of PC Building Simulator on the OC3D Forums.

Greenback
It's not a bad game, it's not going to mke you an expert pc builder and the cable managment is lackingQuote
Reply