Over 5,000 games are now certified as Steam Deck compatible

Almost 2,000 games are known to be completely unsupported

Less than 10% of games on Steam are Steam Deck compatible, but that's already more games than PS4 has

Valve's Steam Deck handheld gaming system has just passed a major milestone. The system now has over 5,000 games that are certified to work on the system though Valve' verification program, giving the system access to a larger library of games most modern consoles.

While 5,000 games is a small portion of Valve's overall game library, it is worth remembering that Valve has not tested all games on Steam to validate their Steam Deck compatibility. Simply put, there are too many games on Steam to test them all within a reasonable timeframe. So far, around 7,000 games have been tested by Valve, and over 5,000 of them are either marked as "Playable" or "Verified".

If Valve marks a game as being Steam Deck verified, it means that the game fully compatible with Valve's Steam Deck hardware. Playable games can have small issues, but they will work on Valve's PC gaming handheld with few issues. Right now, almost 2,000 games are listed as Unsupported, which means that these games do not work on Valve's Steam Deck systems. Notable Unsupported games include Batman: Arkham Asylum, Bioshock Infinite, and many games that do not support Gamepads/controllers.

It is worth noting that Steam's list of almost 2,000 Unsupported Steam Deck games is inflated by the fact that VR games are included in this list. This fact alone arguably makes the Steam Deck's unsupported game list larger than it should be, adding hundreds of additional games to the list. While these games are technically incompatible, they aren't exactly games that Steam Deck players would ever attempt to play. 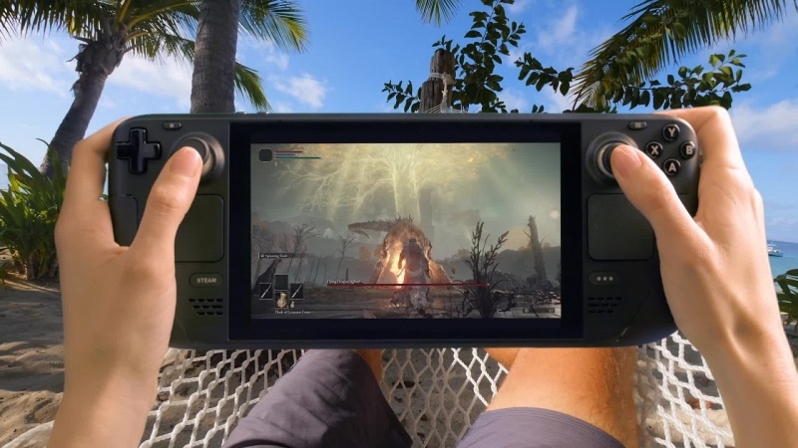 Earlier this week Valve released a list of the most played games on their Steam Deck hardware, highlighting that many modern AAA games like Elden Ring, Marvel's Spider-Man Remastered, Monster Hunter: Rise and classics like Stardew Valley and The Elder Scrolls V: Skyrim Special Edition are all playable on the system.

Valve are now producing Steam Deck systems at a faster rate than ever, allowing the company to fulfil new pre-orders for the handheld by Q4. That means that gamers who pre-order their systems today should receive their units this year.

You can join the discussion on Valve certifying over 5,000 games as Steam Deck compatible on the OC3D Forums.