Overwatch 2 will be easy to run on modern gaming PCs

Is your PC ready for Overwatch 2? Probably...

Overwatch 2's PvP beta is coming soon, and Blizzard has released a set of PC system requirements for the game to ensure that their testers will run the game on powerful enough hardware. Right now, PC gamers can still apply to join Overwatch 2's pre-release betas, though it is worth remembering that your application will not guarantee that you will be chosen to take part.

Overwatch 2's upcoming Closed PVP beta will not be showcasing the game's planned PvE mode, offering only the game's standard 5 vs 5 game structure. On PC, Overwatch 2's system requirements are notably higher than its predecessors, but the good news is that PC gamers with relatively modern systems should have no issues running Overwatch 2's beta versions.

There are two main types of PC gamer/builder, those who have the urge to upgrade to the latest and greatest hardware at any opportunity, and those who will only upgrade their systems when their PCs are no longer good enough to run the latest games. In the case of Overwatch 2, we don't expect the game to be forcing many hardware upgrades. With an Nvidia GTX 1060 and an AMD R9 380 being the game's recommended graphics cards, there is little reason for most PC games to upgrade their systems for Overwatch 2. 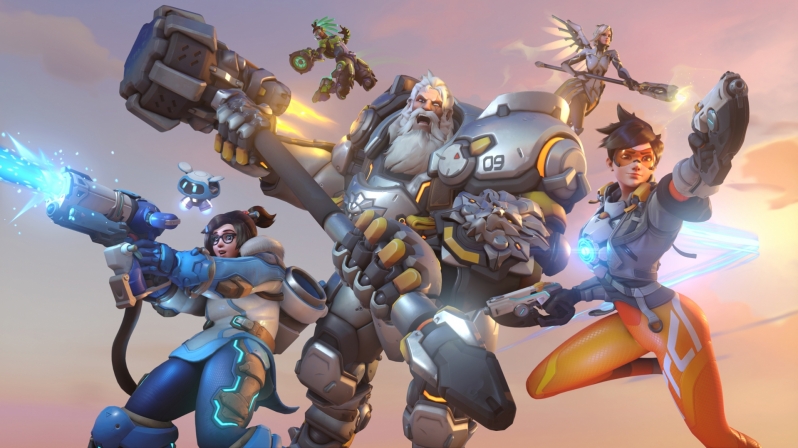 You can join the discussion on Overwatch 2's PC system requirements on the OC3D Forums.