Hackers can no longer use Cyberpunk 2077 to exploit your PC

With Hotfix 1.12, a PC exclusive update, Cyberpunk 2077's PC players can now play the game knowing that these exploitable DLL files have been removed from the game. CD Projekt Red has replaced these DLL files with new versions which do not present the same exploitation risks, making Cyberpunk 2077 safe to mod once again.

GOG has confirmed that this update is 14MB in size, making it Cyberpunk 2077's smallest patch to date. The update also fixes a buffer overrun issue, though the Hotfix's improved security overshadows the significance of that minor update.

This update addresses the vulnerability that could be used as part of remote code execution (including save files):
- Fixed a buffer overrun issue.
- Removed/replaced non-ASLR DLLs. pic.twitter.com/LAkBfVpnXf

You can join the discussion on Cyberpunk 2077's latest PC patch on the OC3D Forums. 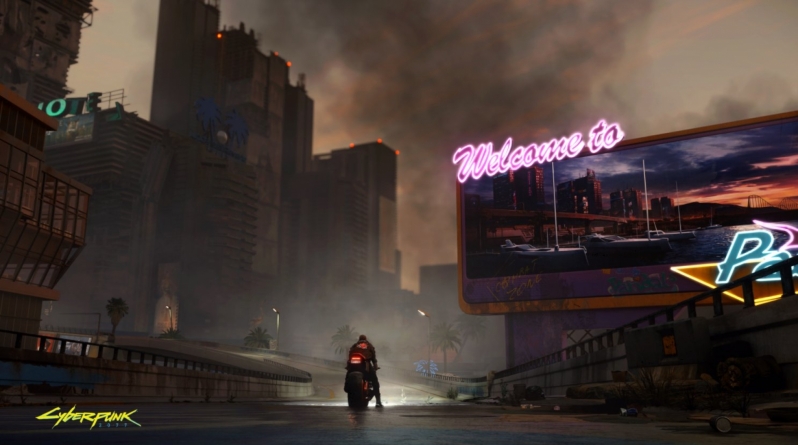