Increased performance, fewer crashed and a lot of bug fixes

On consoles, patch 1.23 promises to deliver "various console CPU optimisation", and across all versions of Cyberpunk 2077, the game is said to now feature "memory optimisations and memory management improvements. These changes can boost Cyberpunk's performance in certain situations while also reducing the number of crashes that the game can have.

This patch has arrived shortly before Cyberpunk 2077's PlayStation 4 digital relaunch, which will be on June 21st. It is unknown how this patch addresses the performance issues present within Cyberpunk 2077's PS4 version. However, Sony has stated that base PS4 (non-PS4 Pro) users "will continue to experience performance issues", suggesting that the game will not feature a fully stable framerate on the company's last-generation system.

The full patch notes for Cyberpunk 2077's 1.23 patch are available to read below. 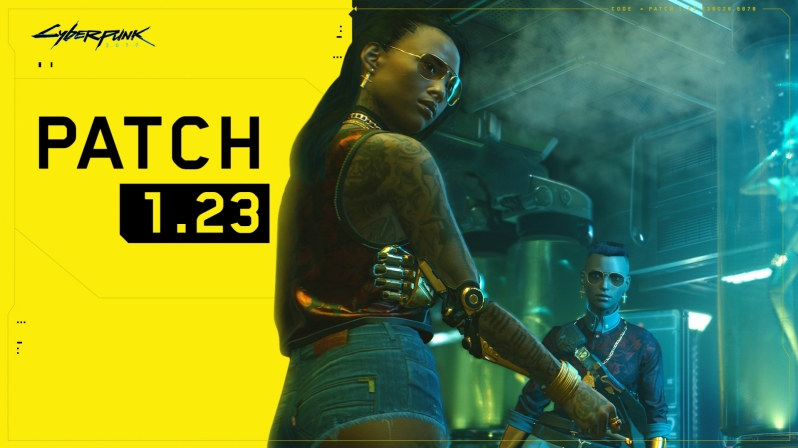 Fixed an issue where the "Open the package" objective could change location.

- The news segment in the shard from River will now properly play audio.

The Beast in Me

- Fixed an issue where progression could be blocked if the player left Claire after the Santo Domingo race too early.

Queen of the Highway

- Fixed an issue where the Basilisk could clip through some of the trees.

Down on the Street

- Fixed an issue where there were no quest-related dialogue options when talking to Wakako.

- Smoke and dust will no longer flicker when riding the Basilisk.

- Fixed an issue where progression could get blocked after rescuing Bruce if the player called Delamain.

- Fixed an issue where V could get stuck in the AV if they stood at the landing spot before it arrived.

Gig: Many Ways to Skin a Cat

Cyberpsycho Sighting: Where the Bodies Hit the Floor

- Fixed an issue where after collecting the information the next objective to send it to Regina wouldn't appear.

- Fixed an issue where after collecting the information the next objective to send it to Regina wouldn't appear.

I Fought the Law

- Fixed an issue where River wouldn't be present at the meeting spot before entering Red Queen's Race.

- Fixed an issue where after killing a NPC and stealing their car, their body could get stuck in the car.

- Adam Smasher will no longer receive damage during animations between his attack phases.

- Fixed an issue where dropping a NPC's body caused too much destruction.

- Fixed appearance of rocks in the Badlands.

- Fixed an issue where one of the Maelstromers was T-posing.

- Memory and I/O improvement leading to fewer instances of NPCs with identical appearances spawning in the same area, and to improved streaming.

- Fixed an issue where it wasn't possible to click the upgrade button while playing with 1280x720 resolution.

- Fixed an issue where toggling the Windowed and Fullscreen modes with Alt+Enter made the game appear unresponsive.

- [Steam] Changing language settings to default will now set it to the language of the Steam client.

- A popup message asking to verify integrity of game data will now be displayed when incomplete or corrupted game data is detected.

- Fixed an issue where signing out during a scene fade-out could result in the game being partially unresponsive. 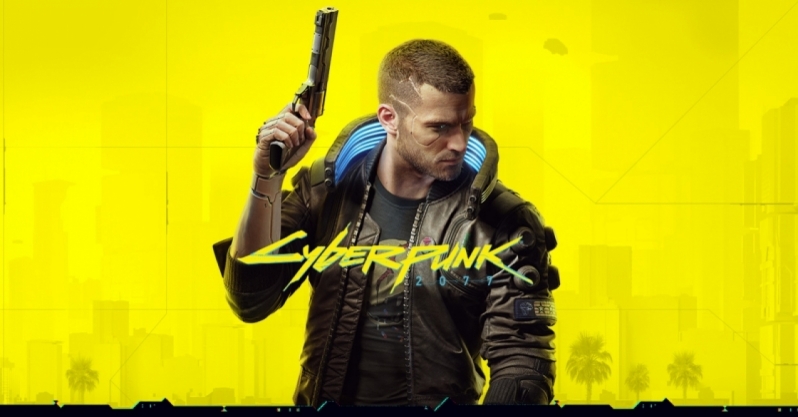