GOG are proud to announce that PC's greatest Batman games have now arrived on their platform, free of DRM and with steep holiday discounts. These include the Arkham series from Rocksteady as well as Telltale's Batman series and a little bit of LEGO to round things off.

Telltale's Batman titles take an entirely different approach to storytelling, utilising Telltale's iconic comic book styling and branching story arcs. While the Telltale formula has grown a little tired over the years, it is hard to deny that Batman - The Telltale Series and Batman: The Enemy Within don't tell great Batman stories.

To wrap things up, we have the LEGO Batman Trilogy, which is comprised of LEGO Batman: The Videogame, LEGO Batman 2: DC Heroes and LEG Batman 3: Beyond Gotham. If you are a fan of the LEGO Videogame series, these are worth a try, especially given today's discounted prices.

GOG users can purchase any of these Batman games here. 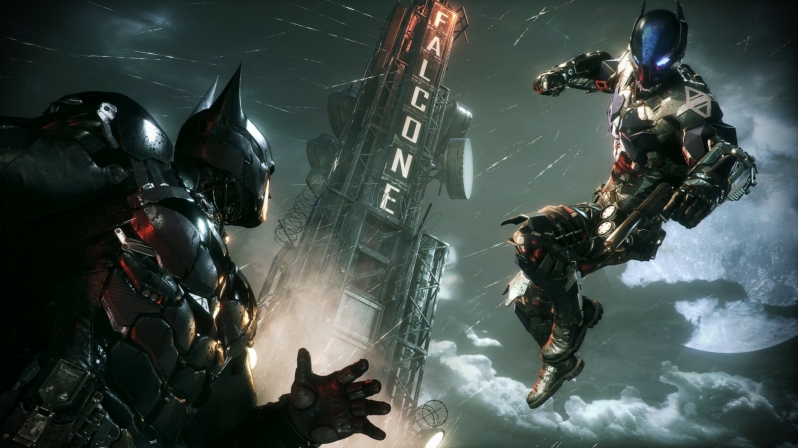 You can join the discussion on PC's best Batman games coming to GOG on the OC3D Forums. 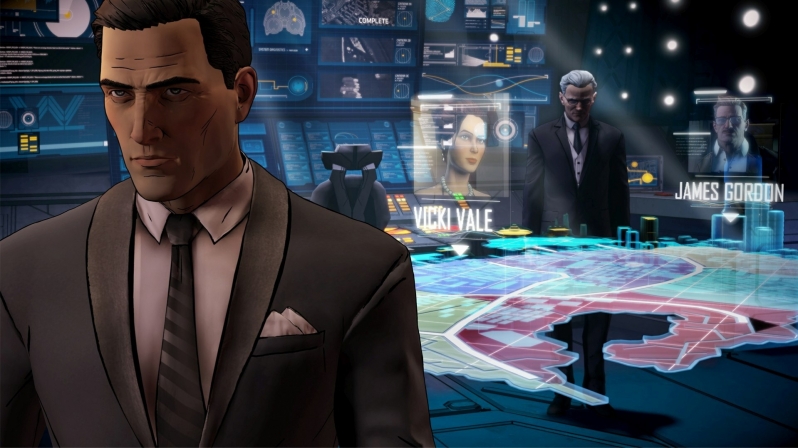 WYP
Quote:
It had the bulk of its DRM removed when it was put on the Epic Games Store. The performance difference was marginal.Quote

Dicehunter
Quote:
From the indepth reviews I read on that specific version it's mainly loading and frame times that were quite improved along with lower CPU and memory usage, Average and minimum FPS didn't go up that much if any though.Quote

Bagpuss
Never mind the DRM, the only thing that needs removing from Arkham Night are the hideous Batmobile missions..

They completely ruined the game for me.Quote

AngryGoldfish
Quote:
I enjoyed them. They definitely were poorly implemented in a game that had such good dynamics and flow, but I still enjoyed them to a degree. I understood that they had to include the Batmobile. Eventually a Batman game without it would start to raise serious eyebrows. But I wish they'd selected a different route with it and included it less. It was basically an invincible tank on ice with a pellet gun. That description doesn't sound like good gameplay.Quote
Reply