Will this warning prevent any game purchases?

The Pan European games rating board, PEGI, has announced plans to add warning labels to games with "in-game purchases" before the end of this year. This descriptor will be added to the packaging of all games that offer the possibility of further spending in-game, which includes the sale of in-game items, boosters and loot boxes.

This descriptor is already used in digital-only games which use the IARC (International Age Rating Coalition) rating system, with PEGI's actions forcing the warning to appear of future retail releases. This warning is designed to warn parents about in-game microtransactions and other purchases, a topic that became a widely disputed issue thanks to the "loot box" controversy.

This "in-game purchases" warning will be added to new releases to better inform gamers and parents when purchasing games, though it is likely that the majority of consumers will ignore this warning. A recent survey from Childcare.co.uk found that 86% of parents allow their children to play video games "without supervision or knowledge of the game beforehand", admitting that they "don't follow age restrictions on video games". It is likely that PEGI's new "in-game purchases" warning will also fall on deaf ears. 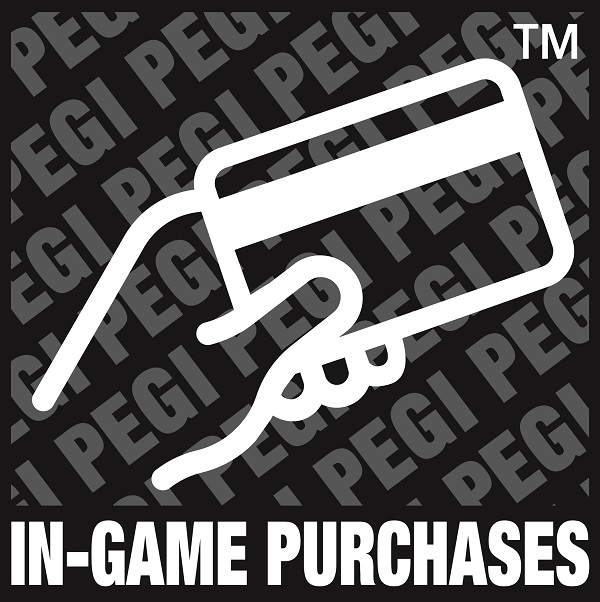 Within Europe, some nations are taking the problems associated with in-game purchases more seriously, with Belgium banning the use of loot box systems in games like FIFA, NBA 2K, Overwatch and Counter-Strike.

You can join the discussion on PEGI's plans to add "in-game purchases" warning to future video games on the OC3D Forums.

TheF34RChannel
Quote:
Too young for you

TheF34RChannel
Quote:
I eh don't know how to respond to that...Quote

g0ggles1994
Surprised this wasn't implemented ages ago. In game purchasing has been around long enoughQuote
Reply