Atlus has confirmed that Persona 3 Portable and Persona 4 Golden will be coming to "modern platforms" on January 19th 2023, bringing the popular JRPG series to many new platforms.

On January 19th, Persona 3 Portable and Persona 4 Golden will be coming to PC, PlayStation 4, Xbox Series X/S, Xbox One, and Switch. The good news for PC gamers is that Persona 4 Golden is already available on PC though Steam, though we expect the game's January 19th release to bring the game to Microsoft's Game Pass for PC subscription service. 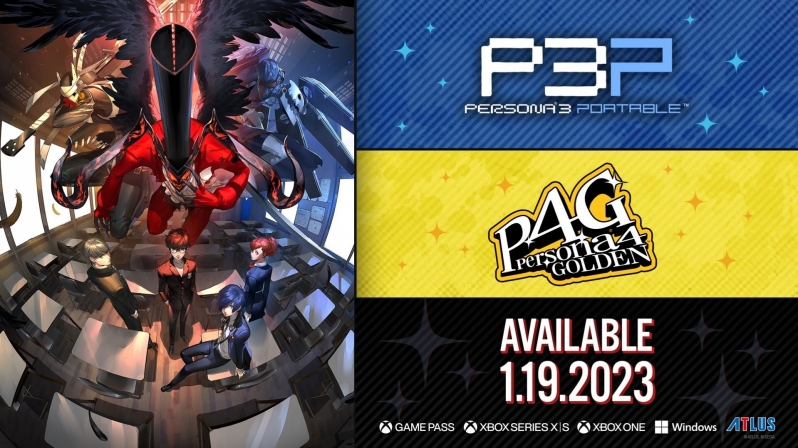 You can join the discussion on Persona 3/4's launch date for "modern platforms" on the OC3D Forums.