Persona 4 Golden has been a huge success on PC, achieving over 500,000 sales

Should we expect more Persona games to arrive on PC?

Persona 4 Golden has been a huge success on PC, achieving over 500,000 sales

Atlus has announced that Persona 4 Golden has sold over 500,000 copies on PC, making the game a huge success on PC. Persona 4 Golden is the first game from the Persona franchise to release on PC, and its high sales are a sure sign that we should expect more from Atlus on the platform.

Persona 4 Golden's PC version is a remastered version of the game's PlayStation Vita version, which itself was an expanded edition of the PS2 original, Persona 4. On PC the game gains support for higher resolutions, higher framerates than the game's original console versions. The game also offers PC gamers the title's Japanise and English VO, as well as support for Steam Trading Cards and Achievements.

With Persona 4 Golden selling so well on PC, we are hopeful that we will see further Persona releases on PC. Perhaps we will see PC releases of Persona 5 and Persona 3 in time, but as of yet, Atlus has remained silent on the topic. 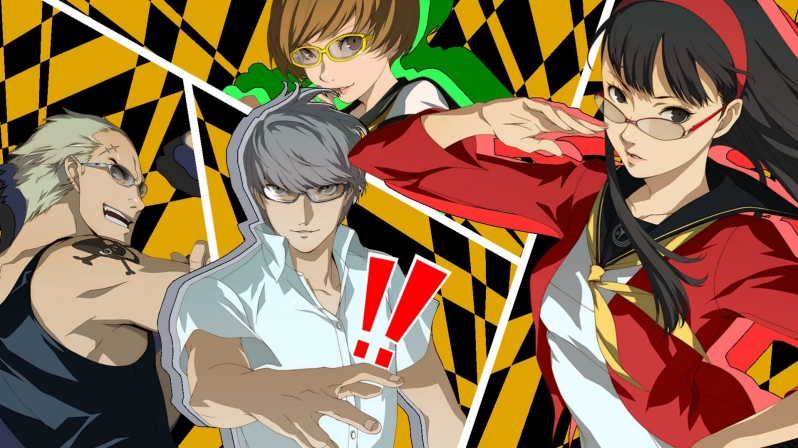 You can join the discussion on Persona 4 Golden selling over half a million copies on PC on the OC3D Forums.