Phoenix Point is coming to Steam earlier than expected

Phoenix Point is coming to Steam earlier than expected.

Phoenix Point's Year One Edition is now due to release on Steam on December 3rd, one week earlier than expected. This version of Phoenix Point will offer PC gamers the base game and all of the title's existing DLC and other digital extras.

Coming from X-COM creator Julian Gollop, Phoenix Point is a spiritual successor to the turn-based tactics classic, offering gamers a new take on the genre with new factions, aliens and game mechanics.

Phoenix Point: Year One Edition will see the game launch on Steam for the first time, ending the game's exclusivity on the Epic Games Store, and Microsoft Store/Xbox Game Pass. This new edition of Phoenix Point will ship with the game's Blood & Titanium, Legacy of the Ancients, and the Living Weapons DLC Packs.

You can join the discussion on Phoenix Point's upcoming Steam release on the OC3D Forums. 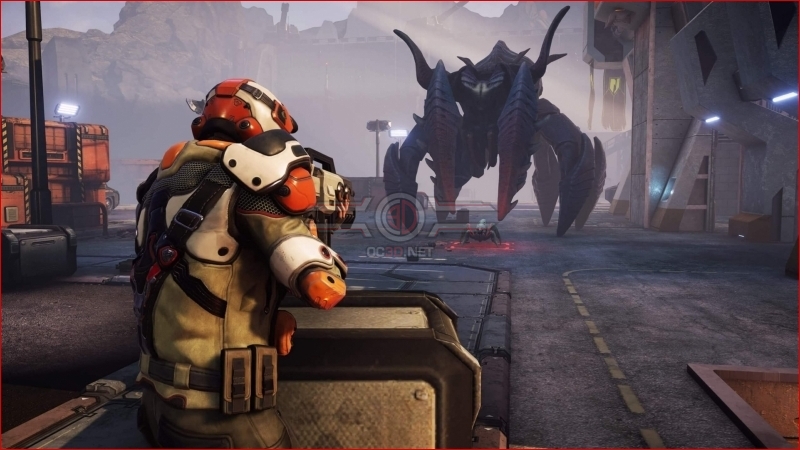