Today, Xbox Game Pass for PC is an incredibly affordable service, costing as little as a £1 for three months of access. During this time, PC gamers will be able to finish Phoenix Point with enough time to spare to try out titles like Gears 5 and Halo: Reach. That's a good deal.

Before now, Phoenix Point was available on PC exclusively on the Epic Games Store, where the game is currently available for £35.99 (£25.99 if you include Epic Games' Winter Sale discount). Remember that £1 will grant new customers three months of Xbox Game Pass Ultimate alongside six months of Spotify Premium and 3 months of Discord Nitro in the UK (link).

If you want to try out Phoenix Point, Xbox Game Pass Ultimate is a no brainer. It's so affordable that all PC gamers should be trying it out. 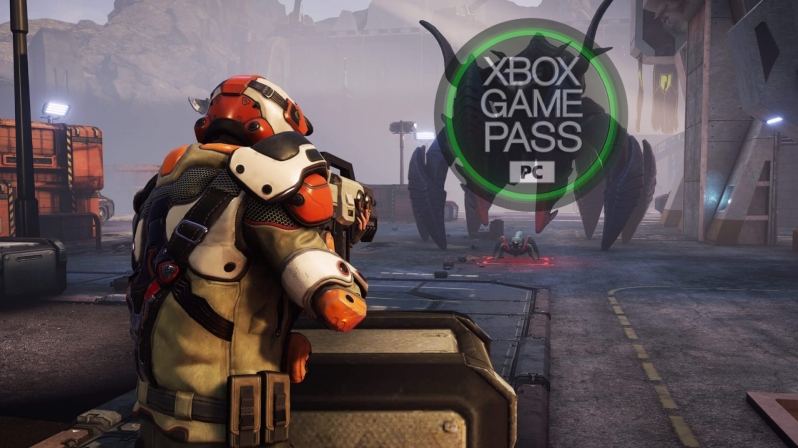 You can join the discussion on Phoenix Point releasing on Xbox Game Pass for PC on the OC3D Forums.