Sony's bringing more of their PlayStation classics to PC

We already know that Sony's planning to bring more of its first-party games to PC, with Day's Gone releasing tomorrow through Steam and the Epic Games Store.

On Steam, Sony's PlayStation Studios has created a Steam Publisher Homepage, which will act as a hub for PlayStation's PC games on Steam. Right now, 41 games are associated with the page, many of which are hidden from the public on Steam.

Recent rumours have suggested that PC versions of Bloodborne, Ghost of Tsushima, and God of War are coming to Steam, though at this time none of these titles has been officially revealed by Sony.

Sony has previously confirmed that they plan to release more of their PlayStation exclusives onto PC, opening up their games to a wider audience to increase their sales and develop a stronger fanbase. Sony has seen the success of former PlayStation exclusive titles like Detroit: Beyond Human, Death Stranding, Horizon: Zero Dawn, and Journey on the PC platform, and it wants to take advantage of the market's demand for PlayStation-to-PC conversions. 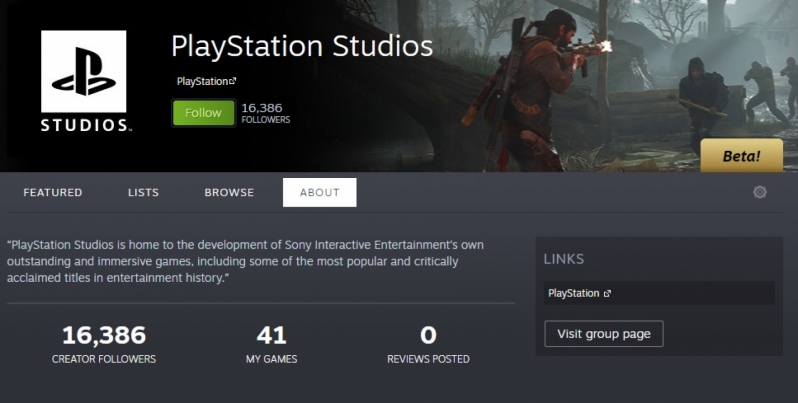 PlayStation is not in direct competition with the PC market, and Microsoft has already proven that PC allows console exclusive titles to reach broader audiences without having a huge impact on console game sales. This fact is especially true when the PC launch is delayed until after the console release. By releasing their games on PC, Sony has an opportunity to generate more revenue from its PlayStation exclusives, which is great news for PC gamers and Sony's chequebook.

You can join the discussion on PlayStation Studios' Steam Developer Page on the OC3D Forums. 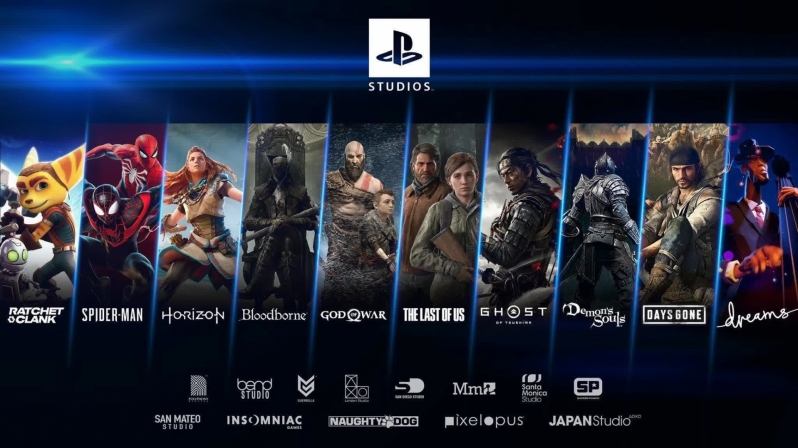 Bagpuss
We've just had big Gabe drop hints about console releases and now this...its a far cry from when he denounced the PS3 as basically a development level, POS..

I think its (almost) a certainty that Half Life Alyx will be a PSVR2 launch title exclusive for a start.Quote

Peace Đ
I'd instantly buy the old God of War collection in a complete package!Quote

ImprovizoR
This is not a surprise to me. Consoles are sold at a loss. And not just during the initial phase, but almost constantly. It's the games that make money, so why not sell games to more people who simply refuse to buy your console for whatever reason.Quote

I think I'd cry tears of joy...Quote

WYP
Quote:
Does Microsoft even plan to support VR with the Series X/S?


Quote:
I'd love this. I'm a huge Ratchet and Clank fan. Would love to see Jak and Daxter remasters!Quote
Reply