The game's bugs and softlocks have been fixed

With the latest Early Access build of the Yuzu Nintendo Switch Emulator, Pokemon Sword and Shield have become fully playable thanks to new bug fixes and the addressed softlocks within the two games.

These games both became playable after an issue was discovered deep within Yuzu's code, which was uncovered thanks to the efforts of a developer called bunnei, who found a floating-point problem in the emulator's CPU emulation while playing Toki Tori.

This highlights the need to address emulation bugs within all Switch games on the Yuzu emulator, as bugs within unpopular games could easily impact AAA releases like Pokemon Sword and Shield. Another example of this is how a bug fix Final Fantasy 8 was able to male Super Smash Bros. Ultimate playable on Yuzu.

Right now, the Pokemon Sword and Shield compatible version of Yuzu is available exclusively to the emulator's Patreon supporters, though access to this version of the emulator will be made available to everyone in time. Other recent updates to Yuzu include recent memory usage tweaks and the aforementioned fixes for Super Smash Bros. Ultimate.

The one-line bug fix for Toki Tori and Shield managed to address the following issues within Yuzu. 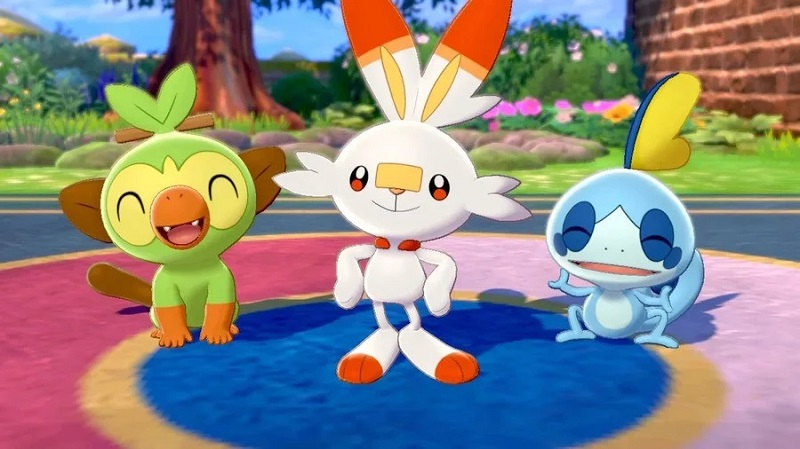 You can join the discussion on the Yuzu emulator's latest update on the OC3D Forums.