Valve is continuing to update the PC version of Portal 2, this time removing the game's 100MB Steam Workshop file size limit, allowing gamers to create more ambitious maps and mods for the game on PC.

2021 has already seen Valve released several updates for Portal 2, many of which address longstanding bugs with the game, while others introduce experimental features like Vulkan API support and reduced compile time for Perpetual Training Initiative puzzles.

Alongside Portal 2's workshop file limit removal, Valve has enabled a series of new rendering optimisations and other hardware optimisations within their game, a strange move for a game that's designed to run on 2011 hardware.

Valve's recent efforts on Portal 2, it has been speculated that Portal 2 may soon be receiving a re-release on modern consoles. Such a move would revitalise the franchise by introducing the series to a new generation of console gamers, opening the door to future Portal games. With Portal 2 being a game from 2011, there is plenty of room for the game to operate at higher resolutions and framerates than the game's original console versions. 4K 120 FPS could even be possible on Xbox Series X and PlayStation 5, even with some additional graphical upgrades.

With Portal 2's March 18th update, the game's long-term playerbase has been rewarded with more creative freedom and the prospect of further game enhancements in the future. Whether or not Valve has plans to refine Portal 2 further remains to be seen, but we are excited to see what the future has in store for the franchise. 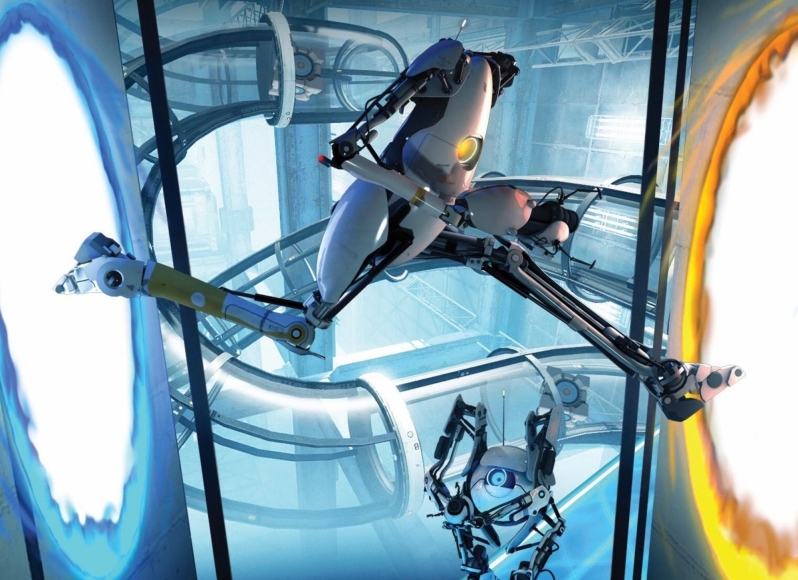 You can join the discussion on Portal 2's latest update removing the game's workshop file size limit on the OC3D Forums.

- Fixed custom maps with no lights disabling lighting for the rest of the play session
- Fixed Model Viewer and Face Poser not opening
- Fixed demo playback for workshop maps
- Fixed some text corruption related to UTF-8 conversion in some instances on Linux
- Moved the 32-bit Linux binaries into linux32
- Misc. rendering and other optimizations
- Removed the 100MB workshop level file size limit
- Added a +bench_demo [name] command line parameter which will run a demo, and quit after it is finished.
- Added a -bench_settings [name] command line parameter to load a cfg/video_bench_{name}.txt file containing settings to load. There are a set of defaults provided, very_high_4k, very_high, high, medium and low. 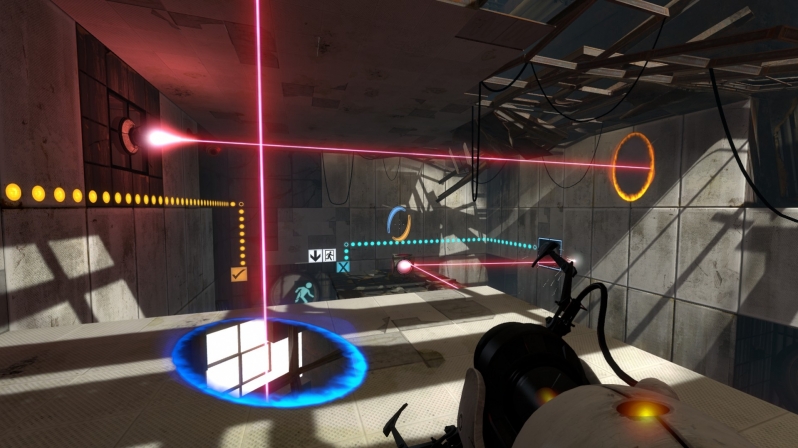