A green portal? Two timelines? While this may sound confusing, this addition will allow players to travel across the span of 20 years between two inter-connected timelines, allowing Portal Reloaded players to solve each of the mod's custom test chambers in new and unique ways. This mod will be voice acted and will feature its own storyline, with players assuming the role of test subject 4-5-0-9.

Portal Reloaded contains 25 mind-bending pizzles, new gameplay mechanics, new music, voice acting and more. This may not be Portal 3, but it is the next best thing.

You can join the discussion on Portal Reloaded being released for free on Steam on the OC3D Forums. 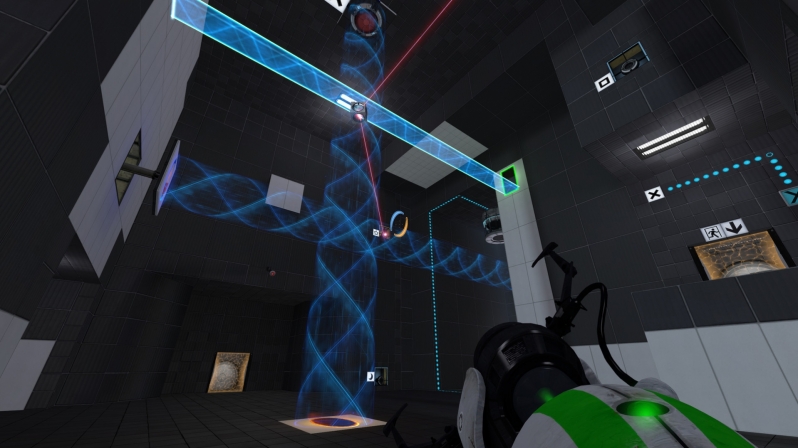