Epic's next free game is a great pickup

Arcane Studios has created some excellent games over the years, titles that are often strikingly different from the norm. Dishonored and Deathloop are great examples of this, with both games receiving a lot of praise at launch for their unique gameplay, stories and mechanics. Next week, Arkane Studios' 2017 incarnation of Prey will be available for free on PC through the Epic Games Store, and it is a great pickup.

Prey is a first-person shooter that is based in an alternative universe where the an accelerated space race has taken humans into orbital space stations both earlier and at a larger scale. Players control Morgan Yu, a scientist on the space station Talos I. Players were part of the science team that was studying Typhon, a hostile alien force composed of many forms with both physical and psychic powers. Typhon has breached containment, and players need try and survive and escape the station using a variety of Typhon-derived powers.

While I have described the game as a First-Person Shooter, Prey is better described as an immersive sim, as players can choose from a variety of playstyles in Prey, and creativity is required to solve many of the game's problems. The game also includes stealth elements and role-playing elements. Prey is not a game that can be easily defined by a single genre. 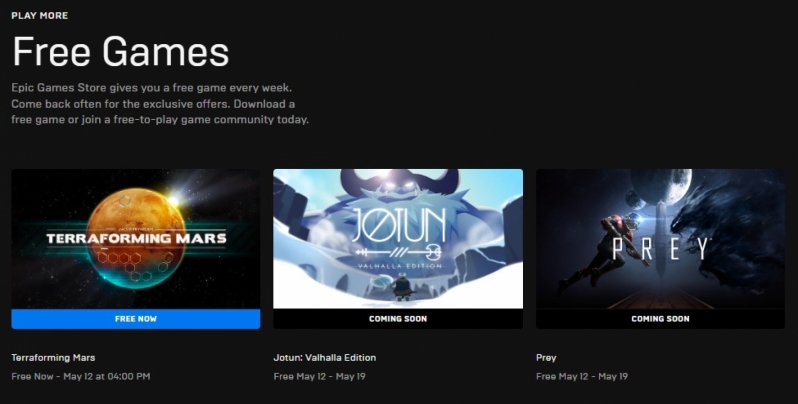 You can join the discussion on Prey being available for free on the Epic Games Store next week on the OC3D Forums.

AlienALX
This is a decent game as it goes. I bought it for my Xbox.Quote
Reply