Project CARS 1 & 2 are getting delisted from digital storefronts

If you want to own both games, you'll now have a limited time to grab them

One of the problems with digital gaming is that games aren't often available forever though the internet. Yes, there is nothing stopping companies from making their digital files available indefinitely, but if they use licensed content, games often will need to be removed when those licensing agreements expire. This is especially true for racing games, which license their tracks and vehicles from companies around the globe. 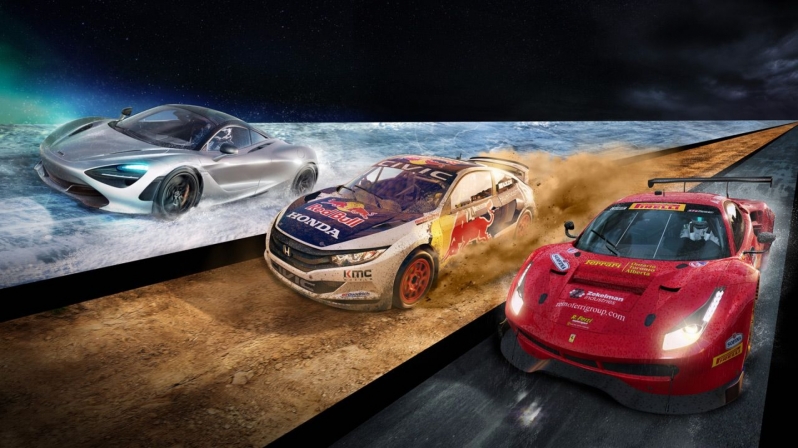 In their announcement of Project CARS 1/2's planned delisting, Slightly Mad Studios confirmed that they "remain focused on making the best sim racing titles", and that they look forward to "sharing more on the new Slightly Mad project when the time is right." Currently, it is unknown if Project Cars 4 is in development, of what Slightly Mad's other unannounced project is.

You can join the discussion on Project CARS 1/2's planned delisting on the OC3D Forums.