The latest update to the RPCS3 emulator, PC's best PlayStation 3 emulator, has been updated to deliver higher framerates and better player experiences within a wide range of PS3 titles.

The headline feature of RPCS3's latest update is the emulator's restructured shader cache code, which has enabled higher framerates on titles like Killzone 2, Killzone 3 and SSX. These code changes allow for higher framerates in games with very high texture uploads and long draw call setup times. This means that not all PS3 titles will see large framerates increased thanks to this update. The RPCS3 developer kd-11 pioneered this change.

In addition to this update, RPCS3 should also deliver gamers a better player experience by allowing gamers to compile PPU modules before launching games through the emulator. Before now, these modules were compiled during gameplay as needed, which often resulted in long causes during gameplay when these modules were compiles. In games like Metal Gear Solid 4, RPCS3 users now have a more seamless gameplay experience. This change was worked on by developers Nekotekina and Eladash.

Below is a description of the impact of RPCS3'slatest update.

Killzone 2-3 and SSX saw a large performance uplift thanks to kd-11 restructuring RPCS3's shader cache code. Games which had very high texture upload / draw call set-up time were affected. Initial testing only identified these three games as having a large improvement. Testers may discover other games were affected as well. N

ekotekina also worked with Eladash, one of RPCS3's contributors to allow RPCS3 to compile PPU Modules when launching a game, rather than having them compile during gameplay. This greatly improves the user experience when running Metal Gear Solid 4 or Ninja Gaiden Sigma 2 for the first time.

With Sony failing to deliver PS3 backwards compatibility on any of their newest consoles, PC modders have been left to do the work themselves, preserving the console's library as PS3 consoles continue to get worn out, damaged or thrown away.

In recent years, the RPCS3 emulator has seen major improvements to its performance and game compatibility, allowing modern PCs to play many PS3 classics with 4K resolutions and 60+ FPS framerates. In some cases, PC is now the best place to play many PlayStation classics.

You can join the discussion on the RPCS3 emulator's latest update on the OC3D Forums. 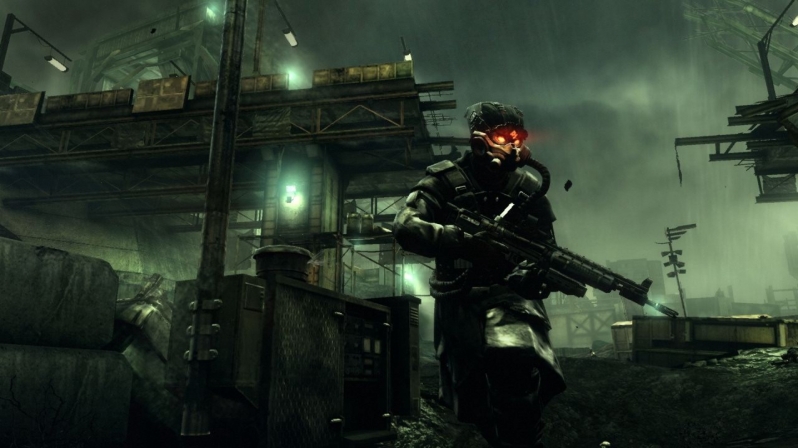 Dicehunter
I wish Nintendo, Sony, Sega, and Microsoft would just put every single game they've had on past consoles into digital format to buy and play on PC, 1 of my favourite games of all time is Skies of Arcadia that was on the Dreamcast then ported to the Gamecube, Really good game but try getting a disc that isn't scratched to hell, Good luck.Quote


Seems to work fairly well for Skies of Arcadia as well: https://wiki.dolphin-emu.org/index.p...rcadia_LegendsQuote

On a similar note, recently been playing the leaked 2007 GoldenEye 007 remake for X360 XBLA with the Xbox 360 emulator Xenia, runs perfectlyQuote

Dicehunter
Quote:
Quote:
While emulation interests me, I do not want to download ISO's, I'm paranoid of that type of stuff and of someone sending a brown letter in the mail demanding money for illegal downloads.

I'd love to play SOA again but I'm not risking downloads for it.Quote
Reply