Ever since the game's launch in 2015, Rocket League has provided gamers with support for cross-platform play on PS4 and PC, with the introduction of the game's Xbox version highlighting Sony's strict stance on cross-console gaming.

On PC, gamers could play alongside both PS4 and Xbox One players, but not at the same time, with Xbox One and PS4 players having no cross-platform support for alternative console hardware. When the game's Nintendo Switch version release, after gaining cross-platform support on patch v144, PC, Xbox One and Switch users could play Rocket League together at the same time, again showcasing Sony's overly strict cross-console play restrictions.

Last week, Sony allowed Epic Games to release a Beta version of Fortnite which offers players cross-platform play across all of the game's versions, including PlayStation 4, Android, iOS, Nintendo Switch, Xbox One, Microsoft Windows, and Mac. This change has required a major change in Sony policy, with the company planning to announce "what this means for other titles going forward" in the near future.

In a recent Reddit post, Dave Hagewood, the CEO of Psyonix, has reconfirmed the developer's commitment to cross-platform gaming, stating that the feature is a priority for the company but that adding all-platform cross-platform support will "take time". Below is Hagewood's full post.

To all the fans of Rocket League, our loyal players, our community, our friends, and to the gaming community at large...

Cross play across all consoles is a subject that is near and dear to my heart. It has been my passion since the inception of Rocket League and I have constantly encouraged my team that we not only have the opportunity but the obligation to be pioneers in bringing gamers together regardless of platform. Games may come and go but it is not often that you have the ability to be part of a real step forward in online gaming.

Of course, cross-platform play is not something Psyonix and Rocket League can do on it’s own. It takes the substantial cooperation and coordination of many partners, most notably the platform holders themselves. It is with the greatest joy that I can now acknowledge that all the major consoles are making progress towards a truly all-platform cross-platform play experience!

I want everyone to understand just how much of a priority this is for us and always has been for our team. There are still many factors, some of which take time, that means we have to have some patience. I am excited beyond words and I wanted to make sure that our players know where we stand. I can't wait to see our vision for a truly unified Rocket League community finally realized. 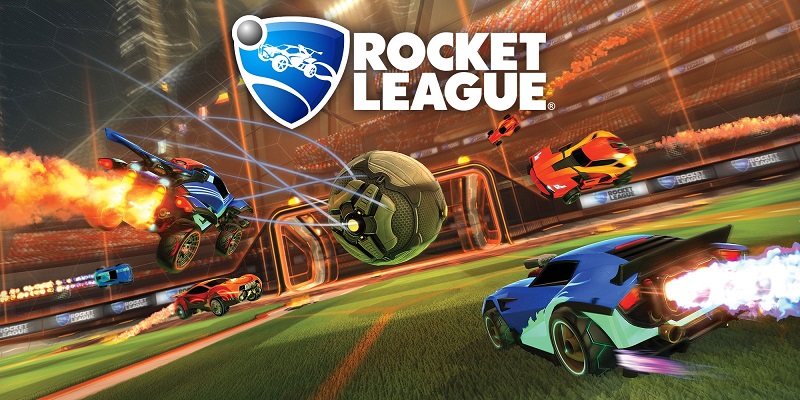 It is worth noting that Psyonix has not released a development roadmap that includes all-platform cross-play support within Rocket League at this time, with the developer stating that "it takes the substantial cooperation and coordination of many partners, most notably the platform holders themselves” to bring this feature to Rocket League.

Cross-platform play is more than just a tickbox feature, especially for games from relatively small developers. Platform cross-play allows game servers to be unified on all platforms, creating a large "combined" player pool that will allow a game's online community to maintained for longer and for online games to remain as full as possible.

You can join the discussion on Psyonix' plans to enable all-platform cross-play within Rocket League on the OC3D Forums.