Will the move to free-to-play boost PUBG's playerbase?

It's done, PUBG: Battlegrounds is now a free-to-play game

Starting today, PUBG: Battlegrounds is now a free-to-play game on PC, Xbox, and PlayStation. On all platforms, gamers can now play the ever popular Battle Royale game without paying a penny.

PUBG: Battlegrounds is a Battle Royale title where players must land at strategic locations, hunt for loot/supplies and work to become the last team standing as the map's playable area becomes smaller. 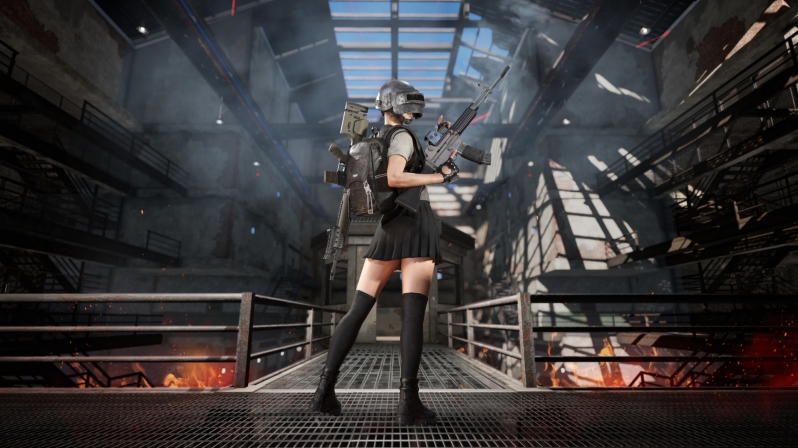 With their move to free-to-play, KRAFTON plans to increase PUBG's playerbase. This shift makes PUBG more competitive with other free-to-play battle royale games like Call of Duty: Warzone, Apex Legends, and Fortnite. Typically, PUBG has concurrent player peaks of over 300,000 gamers on Steam daily. It will be interesting to see if this number will increase after PUBG moves to free-to-play.

With PUBG: Battleground's 15.2 free-to-play update, the game has received support for tactical gear, giving players new ways to improve their in-game performance. Beyond that, this update also includes new optimisations and quality of life improvements, including updated mini maps.

Starting today, PUBG: Battlegrounds is available for free on Steam, the PlayStation Store and Xbox Live.

You can join the discussion on PUBG: Battlegrounds becoming a free-to-play title on the OC3D Forums.