PUBG Corp has banned over 100,000 cheaters in a single wave

The company found over 100,000 instances of a new cheating pattern

PUBG Corp has banned over 100,000 cheaters in a single wave

Playerunknown's Battlegrounds has a cheating problem, one that disrupts the title's enjoyable gameplay and has driven many players to competitors like Fortnite: Battle Royale, a free-to-play "battle royale" title.

PUBG Corp has been working to reduce cheating within their title to improve player retention, revealing in their latest Steam Community update that they have found over "100,000 instances" of a new cheating pattern after conducting a review of 10 million players.

After confirming that this pattern was indeed related to the use of cheats, the company permanently banned all of these newly discovered cheaters in a single wave. This influx of bans is one example of the additional measures that PUBG Corp is taking to address cheating within the PUGB community.

We recently discovered a new pattern of cheats in action. This week, we performed a thorough gameplay data review of 10 million players and completed analysis of tens of millions of data logs. Through this exercise, we were able to identify over 100,000 instances of the new pattern related to use of cheat and now we have confirmed that it was clearly an attempt of compromising our game. These players will be permanently banned in a single wave. This is an example of additional measures we will be taking on top of the basic detection systems in place. We will continue to check the data logs like this even if it means the anti-cheat team has to filter through hundreds of billions of data logs manually. In addition, we are looking into adopting a new solution to detect and ban more cheaters and we have been continuously strengthening our security systems.

PUBG Corp has also confirmed that they have been working with "investigative authorities" to take legal action against the developers and distributors of cheats. This announcement comes shortly after reports that Chinese Police have arrested over 120 suspected PUBG cheat makers.

We have also liaised with investigative authorities in some countries to take legal actions against developers and distributors of cheats. We are determined to take strong measures against them going forward. 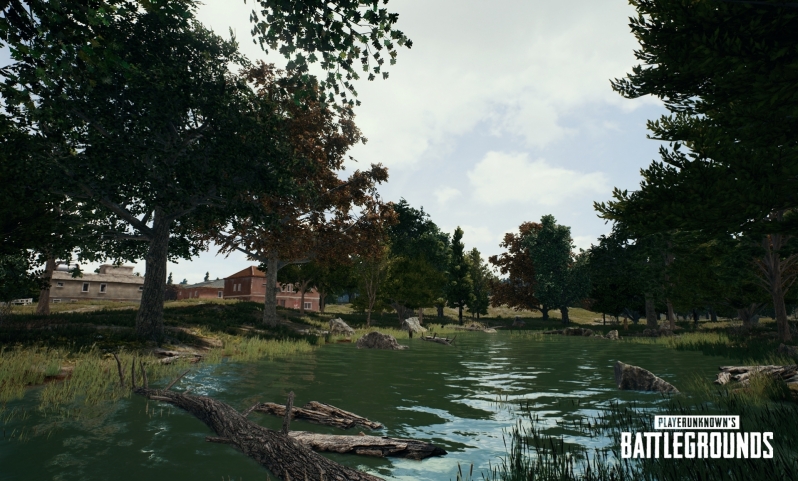 With the release of PUBG's last major PC patch, the game's developers allowed players to reports suspected cheaters within the game's replay mode. Sadly, this has led to the discovery of an issue within the replay/observer cam system, where those who view other players will not see recoil, leading many to report non-cheaters for using anti-recoil exploits.

PUBG Corp has apologised for this confusing issue, as it has cluttered the game's reporting system with a lot of false flags.

We have identified an issue in our deathcam, replay and observing systems which is related to showing other players as if they are using cheats. When you watch the gameplay video of another player in the systems, it looks like there is no recoil even for a player who is not using a cheat. Please note that it is caused by a bug in the systems. We apologize for the inconvenience this has caused in reporting cheaters and the confusion the bug has created for many of you. We are going to fix this bug as soon as possible.

You can join the discussion on PUBG Corp banning over 100,000 cheaters on the OC3D Forums.