PUBG has been auto-banning Radeon users with Radeon 18.9.1 drivers

I guess Radeon users are just that good?

PUBG has been auto-banning Radeon users with Radeon 18.9.1 drivers

PlayerUnknown's Battlegrounds Anti-Cheating system was set to overdrive last night, laying down the banhammer on Radeon users like an overzealous forum moderator.

Last night information about this bug quickly made it to the Steam Forums and PUBG subreddit, forcing PUBG Corp to respond, uncovering the reasons behind the ban while addressing the issue at its source. Right now it appears as if only users of Radeon graphics hardware were affected.

This bug impacted users of AMD's Radeon Software Adrenalin 18.9.1 drivers, with PUBG believing that users of this software were cheating, or otherwise exploiting the game. Thankfully, this bug was addressed overnight, and all affected players have had their bans manually removed.

On the PUBG subreddit, a community manager called PUBG_Hawkinz released the following response to the issue.

Our anti-cheat team investigated these recent reports of false bans and found a specific set of conditions which lead to a number of players being banned incorrectly. This issue has now been resolved.

All of the players affected by this issue have now had their bans removed.

My sincerest apologies to all players who were impacted by this. 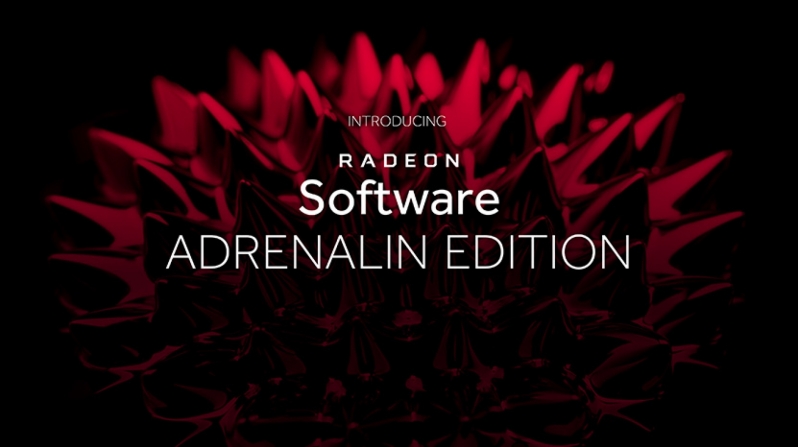 While this issue has been resolved quickly, it highlights the pitfalls of PUBG's Anti-cheating system, which has the ability to target, and ban, users who are not at fault. Even so, these mechanisms have made it harder for hacks and other exploits to be used within the game, somewhat diminishing the game's bad reputation for being "full of cheaters". Things have improved a lot since the start of 2018.

You can join the discussion on PUBG auto banning Radeon users with Radeon Software 18.9.1 drivers on the OC3D Forums.