New Anti-Cheating measures are also in the works

One of the biggest complaints that PC gamers have had with Playerunknown's Battlegrounds has always been performance, with the term unoptimised being frequently discussed by critics of the title. Now that the game has left Steam Early Access PUBG Corp has focused their effort on game optimisation, adjusting the game in ways that will allow the game to perform better while having no impact on gameplay.

In the game's last patch the developer has lowered the draw distance of certain details while the player character is in the air and now PUBG's test servers have some changes that will impact "airplane performance" as well as changes that will decrease the workloads suffered by servers before matches start.

The most notable change here is the spreading out of spawns and the removal of weapons from pre-match starting locations. This change reduces server loads by limiting player interaction, freeing up server performance for other tasks while also offering increase client performance before matches.

Another addition to the player test server is a new anti-cheating mechanism, a feature that is currently under development and is known to have a few compatibility issues with some systems. Like all test server content, this new feature will be brought into the main game as soon as it is found to be stable. 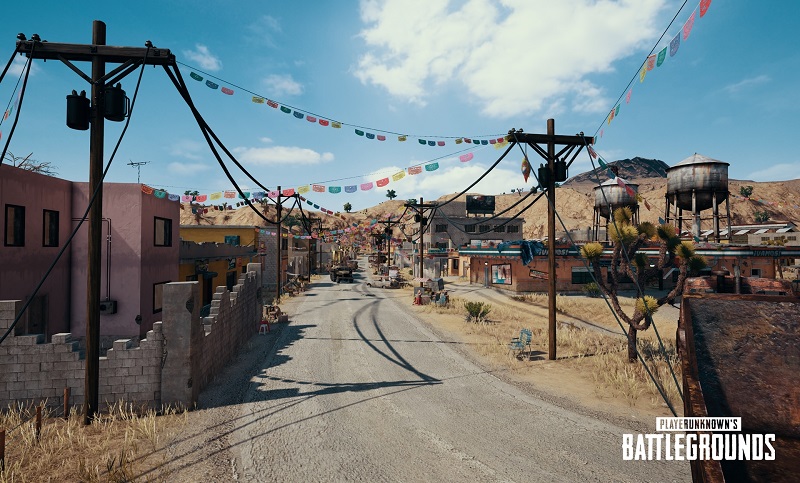 This update comes after PUBG Corp's ban of over 100,000 cheaters in a single wave, showcasing the need for additional anti-cheating measures within the game and the company's determination to prevent gamers from ruing the experience of other players. We can only hope that the game's upcoming security measures will have the desired impact on the title.

You can join the discussion on PUBG's latest test-patch on the OC3D Forums.