Preloads for the game are available now

Ubisoft has confirmed that Rainbow Six Siege will be available for free this weekend on all platforms, allowing gamers on PC, Xbox One and PlayStation 4 to enjoy the company's 5v5 shooter between June 11th and June 15th.

Pre-loads for Rainbow Six Siege are currently available on PlayStation 4, Xbox One and Uplay, and Ubisoft has confined that all progression that players make within the game will carry over to purchasers. Once the clock strikes 2 this Thursday, gamers will be ready to take part in one of Ubisoft's most popular shooters.

PC gamers will be able to enjoy Rainbow Six: Siege with its new Vulkan API codepath, which we have found to significantly improve the game's performance when using newer hardware. You can read our Vulkan performance analysis for Rainbow Six Siege here. 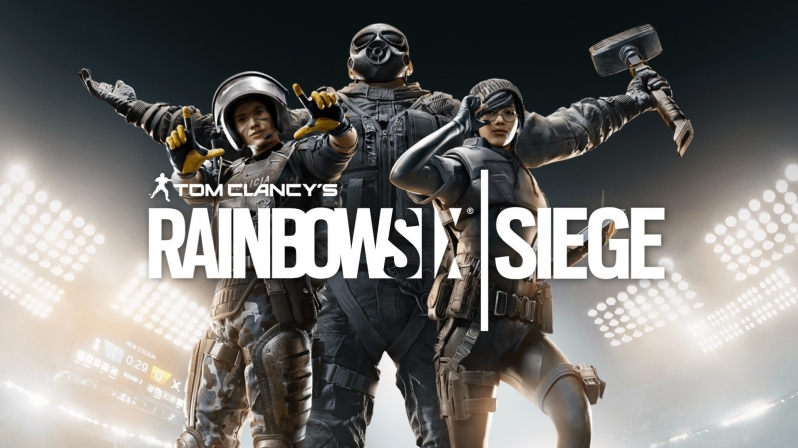 You can join the discussion on Rainbow Six: Siege's free weekend on the OC3D Forums.