For a fully kitted out Raspberry Pi Compute Module 4, users will get 8GB of RAM, 32GB of eMMC storage and WiFi support for $90.

Thanks to this change, the Raspberry Pi Compute Module 4 has become much smaller than its predecessor, which is great news for any product which will make use of the board.

The Raspberry Pi Compute Module 4 has 1GB, 2GB, 4GB and 8GB RAM configurations, can be purchased with or without WiFi support and ship with optional eMMC storage onboard (8GB, 16GB or 32GB). 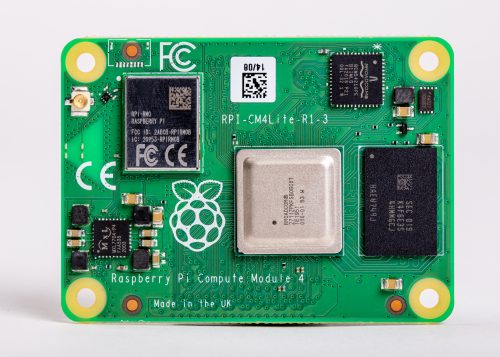 The IO board provides: 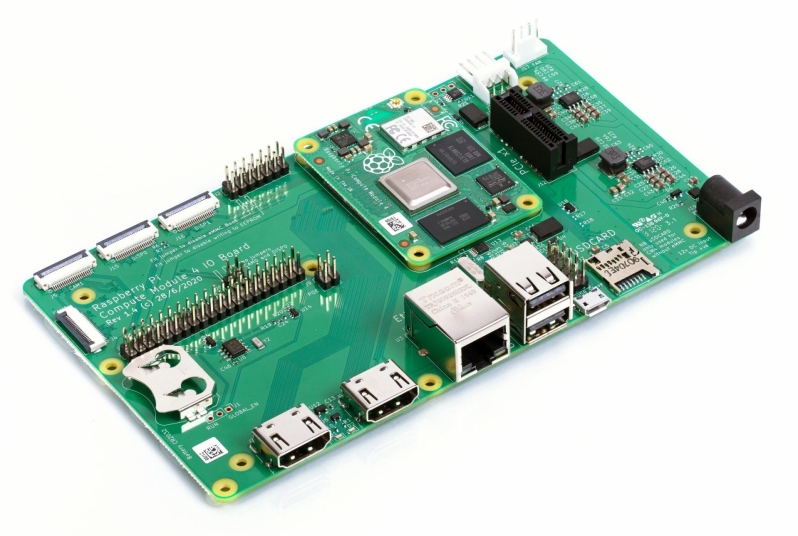 This kill will be especially useful to those who will be placing their Compute Modules within a metal case, which is common within industrial applications. 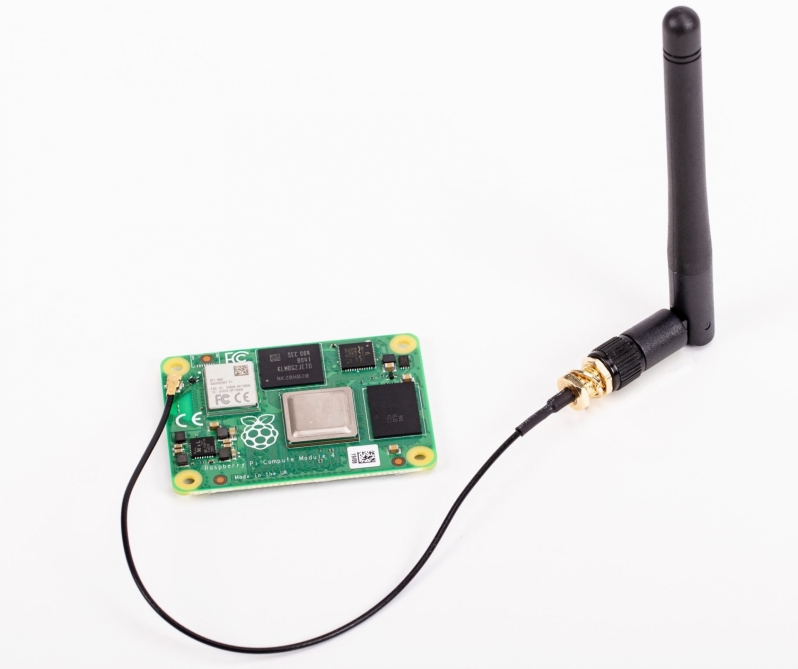 The Raspberry Pi Compute Module 4 is Raspberry Pi's most powerful to date, delivering users new features, a smaller form factor and the same compelling pricing levels as before for basic models.

You can join the discussion on the Raspberry Pi Compute Module 4 on the OC3D Forums.

grec
Perfect, they've nailed price and config options. We've got a project going through at the moment ready to get ported straight to these for an initial roll out in select venues.

More generally on the hobbyist side, maybe portable Pi gaming has just taken a big step towards a desirable future.Quote

hmmblah
Quote:
I have one that looks like an original gameboy and uses a Pi Zero W. It's great for NES/SNES/SEGA, but lacks the power for anything more. More options are definitely welcome and it will be awesome to see what people come up with.Quote

grec
Yeah the little more emulation orientated kits are great, but yeah often so far the form factor and power has been a big trade off vs each other, Eben Upton has been talking a lot recently of wanting a Commodore/AtariST/BBC Micro/ect style fresh indie/hobbyist games market on the more modern Pi hardware, maybe as an intro for kids into development too much in the same way those PCs wereQuote

Jaxel
What makes this different from a normal Pi4?Quote
Reply